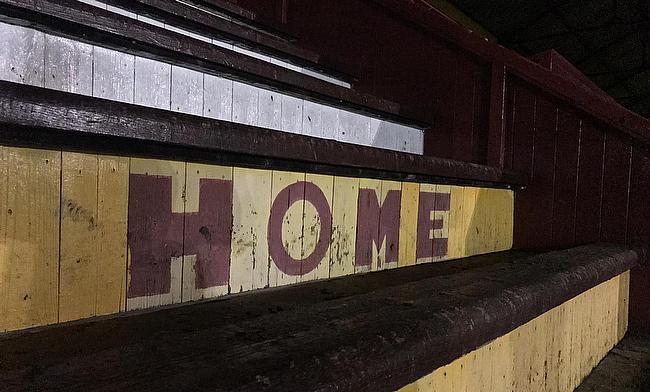 Fans may not to be able to return to watch live sport in England until the end of March at the earliest and RFU CEO Bill Sweeney has stated this could have “severe consequences for Rugby Union at all levels.”

The RFU have said they may need the Government to aid English rugby’s recovery, with the union set to miss out on over £130millon with no crowds expected for the foreseeable future.

In terms of the community game, Sweeney feels without spectators and fixtures, grass roots rugby will lose an estimated £86m in revenue this season.

In an RFU press release, Sweeney said: “We understand the difficult balance government faces in controlling the spread of the virus while enabling parts of society and the economy to remain open. We all need to follow the advice given and play our part in helping to get the virus under control. No crowds at Twickenham for the Autumn Quilter Internationals, the Premiership in October or the Championship and community game will however have severe consequences for the sport in England across all levels.

“Premiership and Championship Clubs will face significant financial hardship. Our community rugby clubs, many of which run grounds at the heart of their communities are under threat. Without crowds and league games community rugby will lose an estimated £86m in revenue this season.

“From the outset we have been clear that an autumn without crowds would leave us with little choice but to approach government for financial help. Unfortunately, we are now in that position. Without support we are in danger of clubs at the heart of communities across England, as well as players and volunteers, disappearing forever.

“Sport is vital for people’s physical and mental health, both of which have never been as critical as they are now. We appreciate the very difficult challenge that Government faces and Government acknowledges the importance of sport to communities and society as a whole and the need to safeguard our future.”