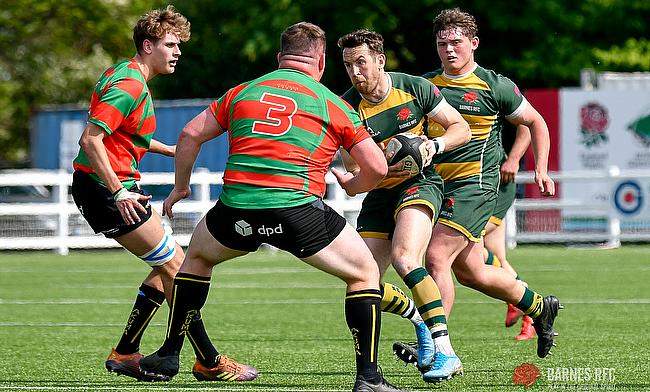 The RFU Council has clarified promotion and relegation for the upcoming season in National One and National Two. (Photo Credit: Jonathan Knight)

The winners of National One will be promoted to the Championship while the bottom three clubs will be relegated to National Two.

The top club in each National Two league (National Two North, East and West) will be promoted to National One with the bottom two clubs in each league relegated.

Promotion and relegation is linked to the biggest change to the league structure for 30 years as part of the Future Competition Structure.

The National Leagues will contain 56 teams rather than 48 and you can view every fixture for the 2022/23 season HERE.

Further information regarding kick-off times will be announced in due course and updates surrounding The National League Rugby Review Show will also be released following our planning process.