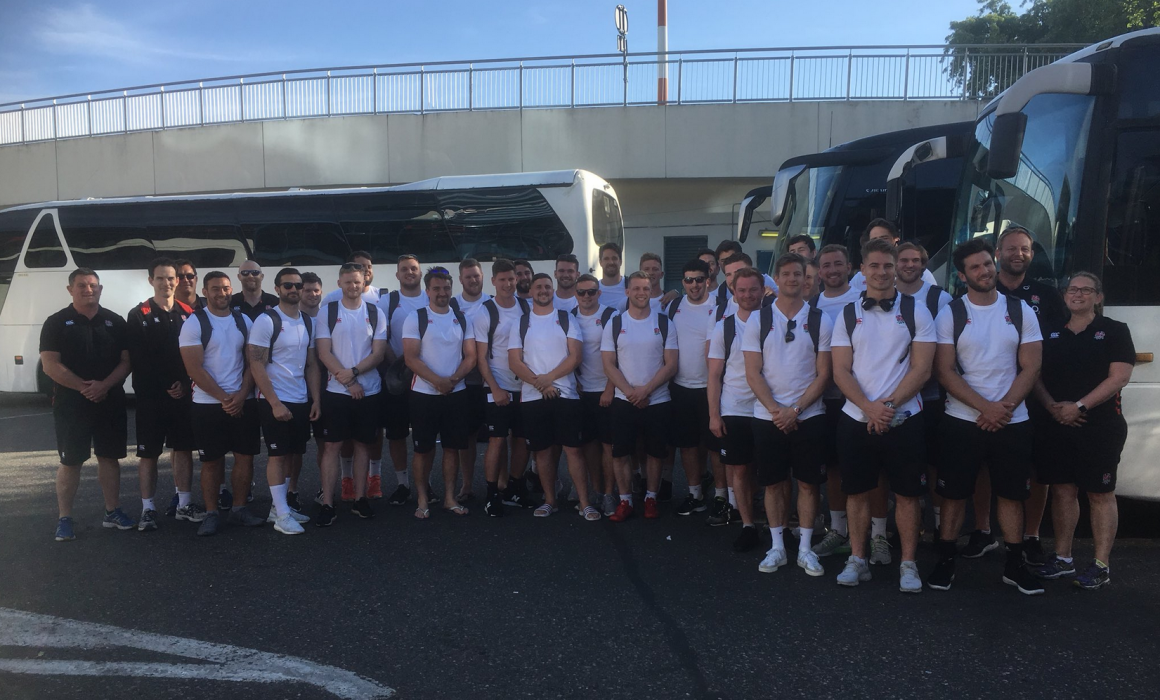 England Counties have named a 29-man squad for the upcoming three-game tour of Romania that begins next month.

The squad that comprises of players from a range of clubs and counties will begin the tour with a warm-up game against CSM Bucharest on 1st June following which they will face Romania U23 and Romania A sides on 5th and 8th June respectively.

The fixture also is seen as an initiative from England Counties to spread the game in Romania and will be hoping to repeat their successful run in Spain last year where they finished unbeaten.

“Representing your country is an unforgettable experience and for many of the players involved on the tour it will be the pinnacle of their rugby careers.

The squad consisting of players from National League One and below will head to Romania next week.