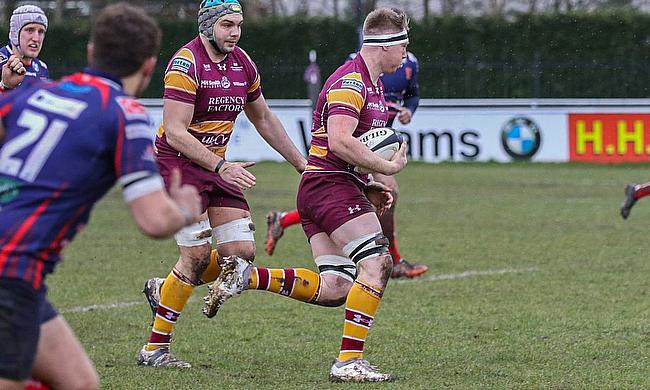 Lancashire forward Hallam Chapman says he was surprised to receive his call-up to the England Counties U20s squad.

The 20-year-old is in the Counties set-up for their forthcoming tour of Georgia after an impressive season with Sedgley Park in National Two North.

He played an integral part in Sedge’s push to National One, but they narrowly missed out in the play-off against Chinnor.

Delighted to announce that 6 @lancashirerugby U20s are in the England Counties U20 Squad. Well done Nick,Ben,Blanny,Jack,Hallam and Tom #ohlankylanky

“I was very surprised I got in!” said Chapman.

“I have worked hard all season and it was one of my goals to get in the Counties team and it is great to have achieved that this year.”

The back-rower hails from Devon and began playing the game for his school and in sixth form. He was also on the books at local club Barnstaple and was tipped as a rising star having also represented South-West counties.

He arrived in the north-west last year and has continued on an upward trajectory. Chapman has been able to balance his Sedgley Park commitments with playing time for Lancashire and his university, Manchester Met.

Congrats to all @EngCounties20s but especially to @MMUSport @halchap, this guy never stops working hard and expects nothing, another player on the @MMURUGBY pathway, Congrats Hal pic.twitter.com/qle2LHkODh

“There has been a lot of rugby!” Chapman told ncarugby.com

“Sometimes it has been three games a week. That has taken its toll on my body, but with a lot of physio, it has worked out well for me as I am off to play for England Counties.”

Chapman, who was involved with the England Counties U20s last year, says it is a “great environment” to be a part of as the team prepare for their first match on Saturday.

After being part of the squad selection process last weekend, Chapman added: “I travelled with the whole of the North squad, but we came together as a team and gelled really well. 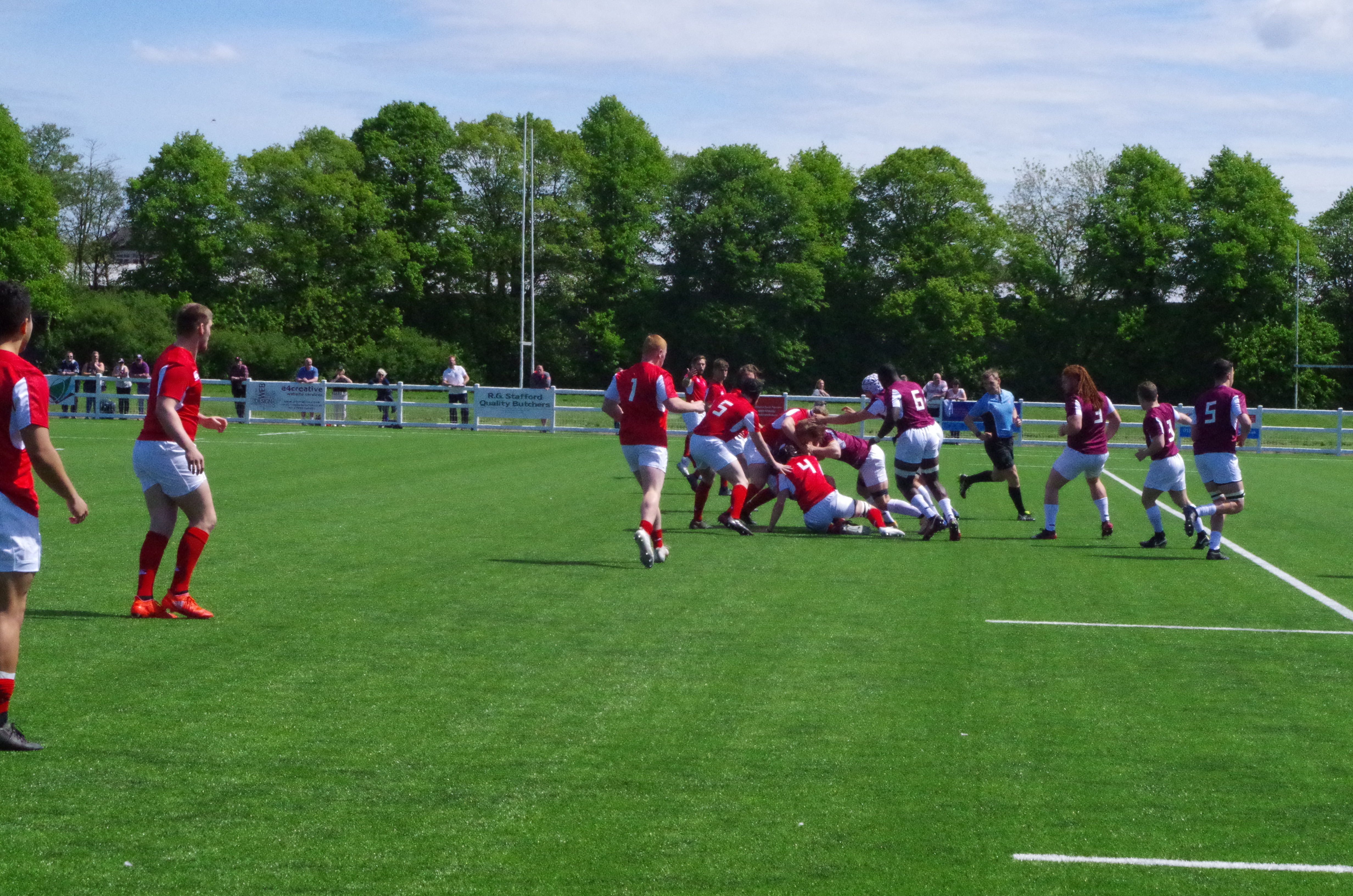 Chapman was included in the North U20 team that took part in the squad selection process. Photo Credit: Joe Harvey

“It is an unbelievable group of lads. We get along well with each other. There are a few lads from the North who I know already, but there are some other people in there from the other counties who I am looking forward to meeting again and obviously being involved with them in a team.”

Chapman also revealed how much it will mean for him to pull on the England jersey as he has been named in the starting XV for their opening game in Rustavi.

He added: “After the tour, I think I will need some rest after a heavy season! I am looking forward to the new season, but for now, it will be an unbelievable feeling to represent England”