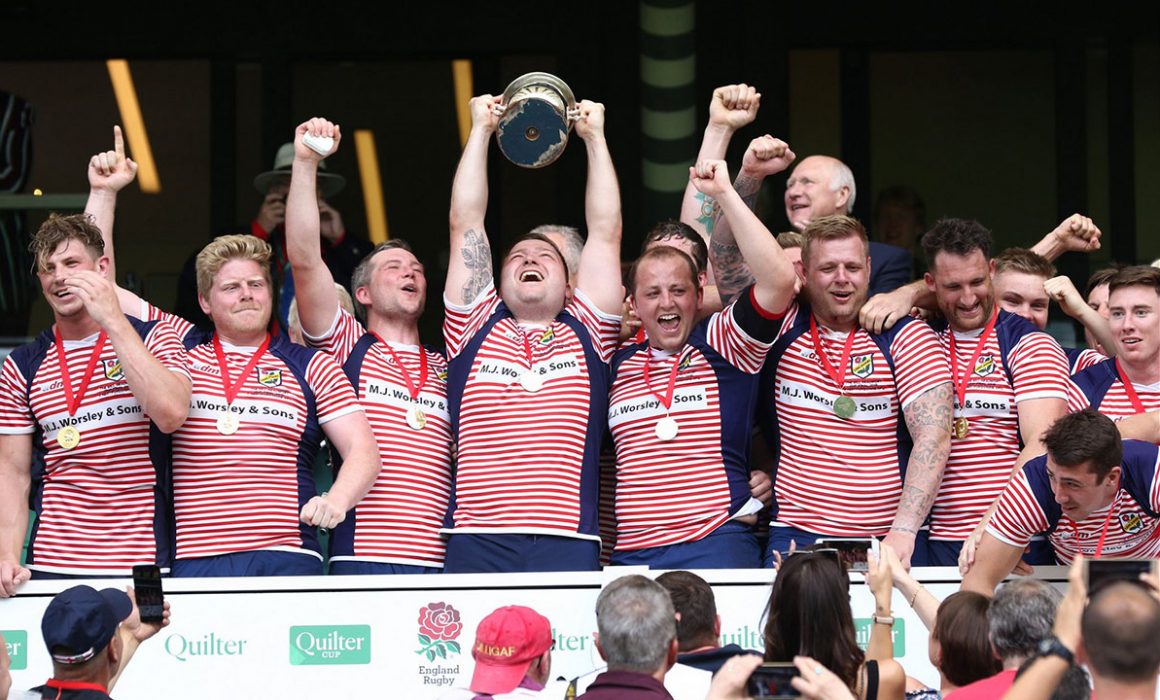 Hertfordshire got off the mark in just three minutes with a penalty from Sean Taylor but Lancashire went on to level the scores shortly with a three-pointer from Johnson. The opening try of the game came from Elliot Byfield as he breached through Lancashire’s defences to make it 8-3 but Johnson ensured Lancashire finished the first half well with a drop goal followed by back to back penalties.

Byfield with her second try got Hertfordshire back into the lead but another three-pointer put Lancashire in front once again. Though the lead was short-lived this time as Taylor slotted another penalty to make it 16-15.

However, Lancashire dominated when it mattered as tries from Anthony Bingham and Steve Collins and a double conversion and a penalty from Johnson saw them seal a 16-32 win.

How about that finish ??