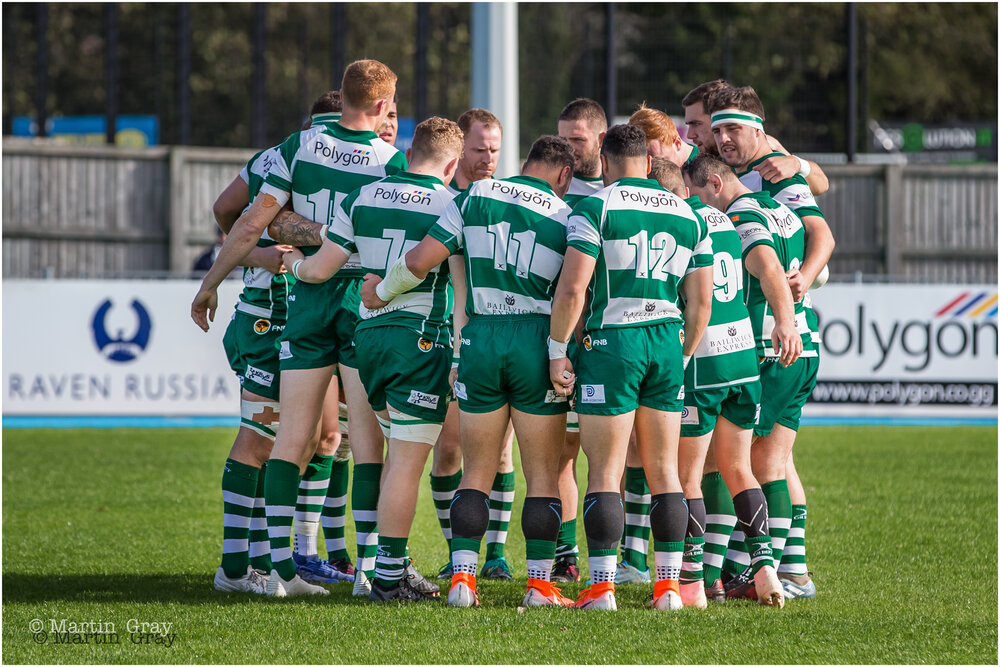 The former Brumbies man is looking forward to following the summer tours this year after moving to UK where he will be playing National League Rugby for Guernsey Raiders in 2022/23. (Photo Credit: Martin Gray)

How are you building the excitement ahead of the next three weeks of rugby?

Maybe you purchase your favourite newspaper each morning to absorb the latest headlines or perhaps you have tuned into your usual podcast to hear what the experts are saying whilst scrolling through social media.

This particular sporting summer does also feature Wimbledon as well as the small matter of Euro 2022 as England’s Lionesses go for glory, but on the other side of the globe, the home nations will renew acquaintances with their southern hemisphere counterparts and the world of rugby will be gripped from start to finish.

It has been four years since England, Scotland, Wales and Ireland travelled across the equator outside of a World Cup. The British and Irish Lions reintroduced the needle between the north and the south when they locked horns with the Springboks 12 months ago but you get the feeling that over the course of July, rivalries will be reignited and scores will be settled.

Having the tours return this summer has brought some rhythm back to the rugby calendar but for Jordan Smiler, watching how the action plays out will be an altogether different experience.

The former Brumbies star has recently made the island of Guernsey his home and the New Zealand-born loose forward has been trying to keep tabs on the major newslines from back home whilst managing his move to the UK.

“Mate, it has been pretty full on!” laughs Smiler. “We are organising our home and having a few renovations done. I need to get the Pay TV set up for the games! With all the time differences and all that, it will be a bit more difficult to watch. It will be strange and new for me but I will try and fit that in.”

Whilst settling into his new surroundings with his family is the number one priority for Smiler, the excitement and expectation around the summer tours is not lost on the 37-year-old.

That sense of occasion is something he can relate to. In his first season with the Brumbies, he was unleashed off the bench against the British and Irish Lions as the provincial side claimed an historic 14-12 victory back in 2013. During our call, he also mentions the Maori All Blacks’ victory over Ireland on Wednesday.

“Going back to when we played the Lions, I was pretty young. I think that was actually my first year in Super Rugby so I was more buzzing about actually just putting on a Super Rugby jersey and then to be chucked into a Lions game was pretty hectic!

“Now I can see and understand the rivalry and how intense and how proud these players are to represent whatever team and jersey they have got on. You see how intense it is and you do understand what a rivalry means when you also play in your local derbies as well. That doesn’t really change. A rivalry is a rivalry whatever competition it is. It is still super intense and I expect the same this summer.”

Many players like Smiler will no doubt be able to tell similar stories but for the back-rower, his experiences of ‘rivalry’ right at the sharp end of the sport have come to a conclusion after the forward decided to retire from the professional game to embark on the next chapter of his life.

And this wasn’t because he was being overlooked.

After starting his rugby career with Waikato in New Zealand, his talents were spotted by the Brumbies before leaving Super Rugby behind for a stint in Japan.

In his final year in Asia, Smiler’s young family moved to Guernsey to be closer to his wife’s parents whilst the forward continued playing: “We actually moved everything when I left the original team I was playing for, Suntory Sungoliath in Tokyo, and when I changed teams, I moved to Toyota Shokki and we decided that it would just be best for me to stay in Japan by myself and have our children settle in Guernsey so we can get them in school and get my wife’s career up and running.

“They moved over here this time last year so we have just been based here and I have just come back and forth. I only came back twice in that nine months for two week stints just to help ease the load and just to see my wife [Stacey] and my children. Probably four or five months in, we thought ‘let’s start making plans for next year’ meaning I was definitely going to be done in Japan.”

Throughout his solid professional career, the recognition Smiler has for the sacrifices his family have made cannot be understated: “My son, Keanu, has a very rare genetic condition and is severely autistic so he requires a lot of help and attention. Over this past year, Stacey has had to shoulder all those responsibilities on her own with the support of her parents so to have our children be around our family now and with me now here since mid-May, that was kind of the more important thing so here we are in Guernsey!”

Smiler revealed his wife said he didn’t have to ‘completely give up rugby’ after hanging up his professional boots and following a few visits to local club Guernsey Raiders during his time over in the UK in 2021, the former Super Rugby man has linked up with the National Two East side for 2022/23.

“I could have still pushed to keep playing if I wanted to professionally, but at the expense of the bigger picture, it just wasn’t right,” adds Smiler. “I still have to get my rugby fix every now and then, though! My role within Guernsey is firstly as a player and obviously playing just for the love of the game and purely to be in that rugby environment and at that grassroots level, but I want to help develop the younger players too.

“Guys are here because they love the game, not because it is their job and I think that will be quite refreshing. I haven’t been able to get any training done over the last couple of months so I don’t know how the body is going to hold up in that first training session on July 1st!”

It is clear Smiler has really brought into the National League environment. His aim is to learn more about northern hemisphere rugby through watching the summer internationals, but also footage of Guernsey’s excellent season in National Two South last term. He admits he didn’t really know too much outside of the Premiership and the Championship before visiting the Raiders, but has been impressed by the quality at levels three and four.

“Seeing the talent they have at this level, these guys are playing club rugby just like it would be back in New Zealand or Australia,” adds Smiler. “Just your Tuesday/Thursday training and you rock up on a Saturday for a game. The guys have high levels of skills, super talented, massive love for the game and some of them to be honest, if they were really keen on having high aspirations to get up to the Championship and potentially the Premiership, guys definitely have the potential and the raw talent to do so. I think I will be able to see that more being around them and playing with them.

“I think what will interest me is learning more about the northern hemisphere style of rugby which I have never really immersed myself with. I have watched bits and pieces, but I don’t understand it fully. I have had mates who have come over to play and not that it is too dissimilar, it is definitely a style I can learn more about and if I do end up doing a bit more coaching than playing this season, then obviously knowing how some of the best teams and countries operate here will just be a good learning curve.”

Under the guidance of Director of Rugby Jordan Reynolds, Smiler will be able to share some of the knowledge with the Guernsey squad which he has collated from the other side of the world. Considering who the forward has worked with and lined up alongside, the Raiders players will surely lap up that expertise.

“If guys are interested and would like to pick my brains about line-outs or mauling or breakdown and tackle technique, I would be more than willing to share the knowledge that I have and that I have learnt from some of the best coaches and players in the game.

“Laurie Fisher was my forwards coach when I first joined the Brumbies. Playing at Waikato in the NPC days, Warren Gatland was my coach. Jake White was coaching in my first year at the Brumbies, Stephen Larkham and obviously Dan McKellar was another great coach of mine. He took over at the Brumbies and has done so well for them and is now full-time with the Wallabies.

“Then when you look at the players like David Pocock, especially being a back-rower and learning so much off him, George Smith, Ben Mowen who is the best line-out operator I have ever met and then moving to Japan and playing with Matt Giteau! There is some good knowledge that I have learnt which is not mine but I am more than happy to share it!”

Smiler admits how he adjusts from the relentless full-time mentality which is engrained in him to the differing demands of National League Rugby is something which will take time. Balancing his coaching and playing duties with his commitments to his family is a challenge and a new experience which he is looking forward to.

Right now though, making flat pack furniture and decorating his new house is keeping him busy but what is clear is that Smiler will always have time for rugby.

It would be a surprise, even to himself, if he didn’t find a moment to browse the newspapers or switch on the TV over the next three weeks: “The sport is all I’ve ever known. That is what I love and it is what I am passionate about. It is always good to have these games back because it has been a long time coming.”