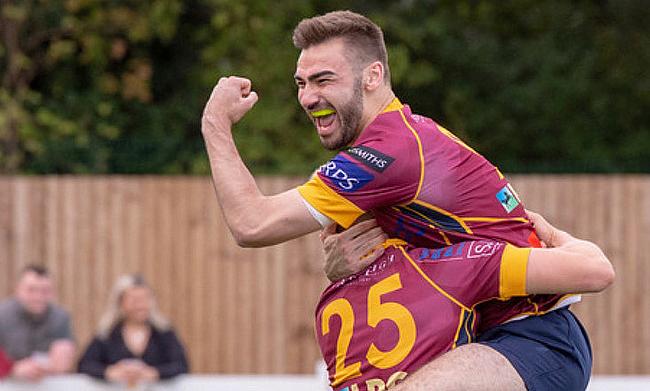 In early March, the first new team in the NCA was confirmed. (Photo Credit: Lee Sullivan)

Having lost just one game all season, Bournville stormed to the Midlands Premier title before the onset of Covid-19 suspended all rugby, leaving many unsure about the future.

Now after the confirmation of final league standings, with thanks to the RFU’s ‘best record playing’ formula, Bournville finished 21 points clear of their nearest rivals, Newport (Salop). This will be the first time that the Birmingham-based club have made it to the fourth division.

Originally part of the Bournville Athletic Club, the first players to don the jersey were workers at the Cadbury’s factory. Operating at the Rowheath playing fields for 100 years, the club temporarily shared facilities with the University of Birmingham before moving to Avery Fields, a £3m facility in the Edgbaston area of Birmingham.

“When you haven’t had a clubhouse for so long, your own home, it is very hard to create a club unity and a sense of identity,” Mitch McGahan, head coach of Bournville said. “Rob Sigley, who was Director of Rugby for a long time from when he first came down to the club 12 years ago, worked really hard to get some good players involved.”

Making their way up the league pyramid, several years ago the club peaked as they gained promotion to then National Three Midlands division.

Bournville successfully maintained their position in that league before dropping down for a season, which is when current head coach, McGahan, would join the club as a player. 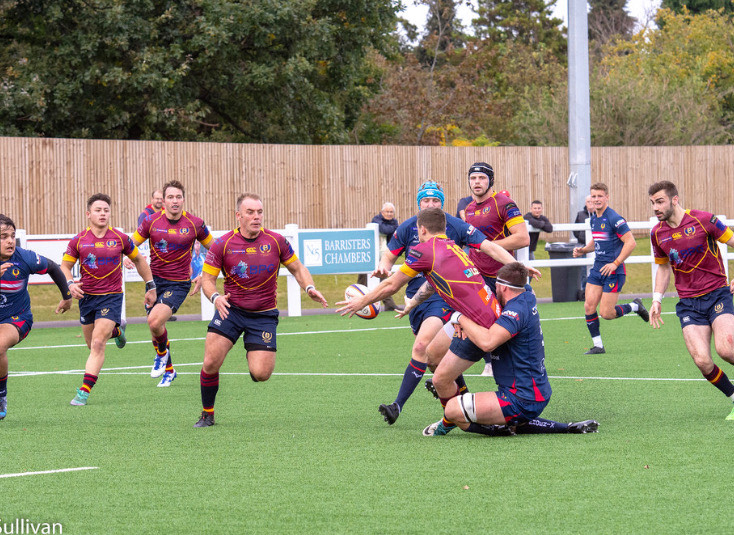 Joining from Birmingham & Solihull, McGahan was part of the team that got back into the fifth division, winning a North Midlands Cup along the way. He then moved into the head coach role during a period of transition at the club which saw Director of Rugby Dean Lewis take up that position and reinvigorate the club with players from across the Midlands.

“Last year, although our finishing position wasn’t where we would have wanted it to be, it was the first building block on the journey,” McGahan said.

“We equalled the best ever finish that the club had ever had, but we felt as a coaching group and as a management team, that we probably had underachieved.

“We picked up nine losing bonus points in that season, so if you convert all of those, all of a sudden we knew we would be knocking on the door of being a top six club. So, moving into the season that has just finished, we knew we had to build on that and there is no doubt that we were lucky about the situation that happened at Birmingham & Solihull.”

Following relegation from National Two South last season, the Bees were unable to compete in the Midlands Premier, dropping to a merit league. Still very much in contact with some of his old teammates, McGahan brought over several of his friends to Avery Fields, bolstering the ranks ahead of a championship winning season.

“We were quite confident of being right in the mixer throughout the season and we sat down in the pre-season with the squad, chatted with the boys and put the onus on them,” McGahan said. “They said to us that they knew we would be there or thereabouts for the majority of the season.

“Being a player driven and player led environment, it has added to the ethos that me and Dean had wanted when we went out and recruited these boys. We made sure that we got really good characters and good blokes first and foremost, that just so happened to be good rugby players.

“You throw all of that in, us as a coaching staff focusing on small details and things like that, keeping the environment fresh and making sure that the boys are motivated, it all turned into a perfect storm of a season for us.” 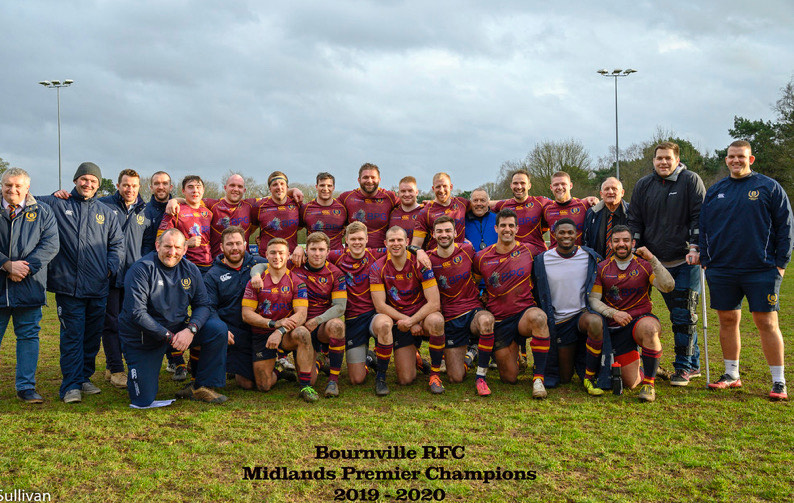 Whilst it is unclear right now if the club will take a place in National 2 North or National 2 South, the club was looking forward to a cup final against Bridgnorth until league action was scrapped due to the global pandemic.

As a result, McGahan’s contact time with his players has been cut down drastically. Not only this, the New Zealander’s full-time role is as a rugby coach, having worked for Worcester Warriors, the University of Birmingham and currently for Wasps’ AASE programme based out of the City of Oxford College.

“We’re lucky, one of the boys, our S&C intern has put out a couple of conditioning sessions for the boys to do, a video of the warmup they should all go through, keeping themselves ticking over,” McGahan said, “We’ve got a mix of boys working in office’s, in recruitment and things like that, a couple of self-employed boys and then we’ve also got a couple of PTs.

“All of those things are going to be taking a hit and feeling the effects of the measures. So it is just making sure that the boys are okay, never mind the rugby side of it, seeing how they are getting on, how they are coping.”

You can listen to part of Joe Harvey’s interview with Mitch McGahan in the latest NCA Rugby Podcast.