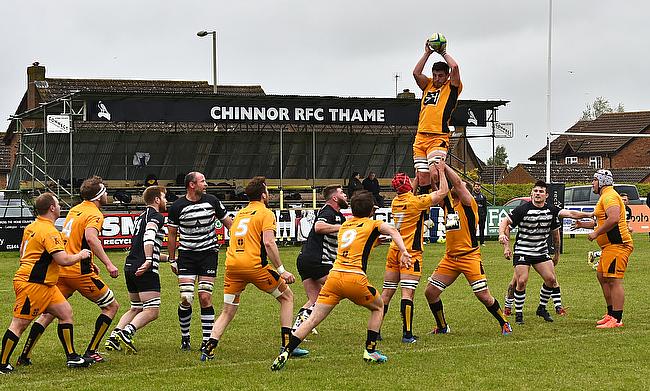 There is still a long way to go before normality is restored at our National League clubs, but last weekend was hopefully the beginning of the end as teams returned to action. Photo Credit: (Aaron Bayliss)

It was at Chinnor’s Kingsey Road that Peter Winterbottom finally saw his side take to the rugby field once again.

Nearly 14 months had passed since Esher travelled to Taunton Titans in National Two South, but last weekend saw the Surrey-based club return to action in a behind closed doors fixture.

For the first time in over a year, for both Chinnor and Esher, a sense of normality was restored. A week of training leading into a matchday is something which everyone took for granted before the Covid-19 pandemic, but Saturday was hopefully the first purposeful steps forward as clubs start to come back to life ahead of the 2021/22 season.

“We had so many false dawns through the last 12 months where we were hoping we would get some rugby,” Winterbottom tells ncarugby.com. “It was just great to see the boys back out there again.”

With the game being played under the adapted laws and in three 20-minute periods, Esher’s trip to Oxfordshire may not have been rugby in its purest format, but Saturday gave us a glimpse of National League clubs slowly reawakening.

And that is the bigger picture for Winterbottom, who became Esher’s Director of Rugby in 2019. With many fearing the worst about when rugby at levels three and four would actually return, the fact that Esher and a flurry of our other clubs were playing in fixtures last weekend has to be seen as a plus.

“Our players have just been so keen to play and I must say, we started training on March 30th and the numbers at training have been massive,” says Winterbottom.

“We made an effort to keep in touch with the players through the lockdowns because we thought it was important to keep those lines of communication open and they’ve responded by coming down in reasonable numbers.

“Last Saturday we had two teams out and this Saturday we are hoping to get three which is great. Obviously, there are no league points or anything so win or lose it doesn’t really matter, but it is about our teams getting out there and getting a few games.”

As Winterbottom alludes to, Esher are now preparing for the return fixture against Chinnor at Molesey Road after his side secured a 33-0 win last weekend.

Whilst claiming a victory against a National One club – who have undergone many changes over the last 14 months – is of course encouraging, the Esher Director of Rugby admitted he and his fellow coaches are hoping to learn a few things about their own team over the next few weeks.

“I can imagine there will be a bit of backlash when we play Chinnor again on Saturday at our place!” says Esher’s boss. “I think they will probably come with a bit more physicality and look to get more out of the game. From our point of view, it was pleasing. We showed a good spirit and the lads really dug in at times and helped each other out. We scored three tries in the last 10 minutes so it could have been closer. 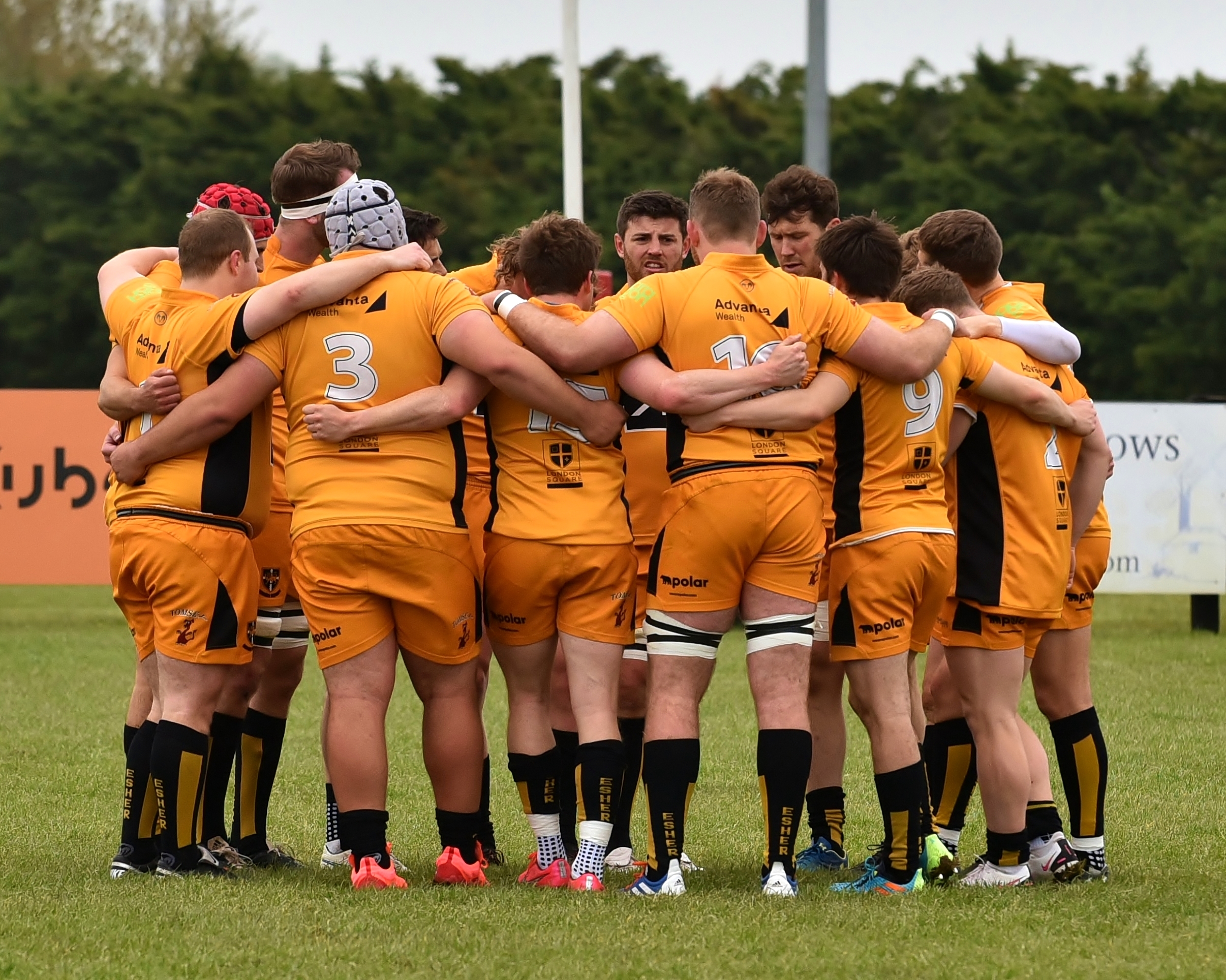 “We have worked on specifics for the last five weeks towards the new season thinking if we can improve stuff now, then that should be in the muscle memory of the players which gives us a chance to maybe work on different things in pre-season. That is the way we looked at last weekend and these games coming up, but at the same time, it is about the boys having fun, but you can have that balance too.”

The next few weeks for teams like Esher will be appreciated more than ever before given the absence of rugby over the last year.

Following this Saturday’s meeting with Chinnor, the club have pencilled in games against Barnes [which will see the return of supporters to Molesey Road], Loughborough and Cambridge University before the end of the month.

From Monday, Esher may well be able to go back to full-contact training as Step 3 of the government roadmap is being implemented, but their aforementioned fixtures will still be played under the adapted laws of no scrums or mauls.

For Winterbottom, there is a lot to be positive about, though. The Esher boss feels his side will benefit from playing under the temporary variations over the next few weeks and he is also looking forward to seeing more of the club’s new faces in action.

“The response after the Chinnor game to the adapted laws was really good actually,” Winterbottom continues. “When we did start training for the adapted laws, the players up front were wondering what their roles were and whether they were going to get picked or whether we were going to select eight back-row forwards!

“Our thinking was that actually it is massively important for them to play these adapted laws because they are going to get more out of it than anybody else so they can be more comfortable on the ball, they can be more accurate at the ruck so they actually really embraced it. It is not easy for them charging around the pitch, but the bigger picture is it is really beneficial not just in terms of being comfortable on the ball but getting a better understanding of what we are trying to do and how we are trying to play.

“We also had a lot of players from the end of last season [2019/20] join us from different places and universities, but we have never seen them play so it was really good to get them all playing eventually. In the next three weeks, we will see more of them going into next season.”

Don't believe us, come and see for yourself! ➡️ https://t.co/aw8Q2hAGVG #MND #Doddie5Ride #Rugby

And it is not just his role with Esher which Winterbottom is excited about. The former England international is playing an integral part in the Doddie5 Ride, which is taking place on July 4th to support the My Name’5 Doddie Weir Foundation.

Added to this, the upcoming British and Irish Lions tour to South Africa was also something we discussed given Winterbottom’s history of representing the team.

The former back-rower toured New Zealand with the Lions in 1983 and 1993 and when asked about Warren Gatland’s options at six, seven and eight, Winterbottom was quick to highlight someone who has played in the National Leagues as his first name on the teamsheet.

“If I was picking my back-row, I’d have [Tom] Curry (who turned out for Sale FC in 2018) in there all day long and then probably see him with [Taulupe] Faletau and Tadhg Beirne!”

Whether it is the Lions against the world champions or Esher preparing for a friendly clash with Chinnor, Winterbottom, like everyone else, is just grateful to have all aspects of rugby returning to our lives.