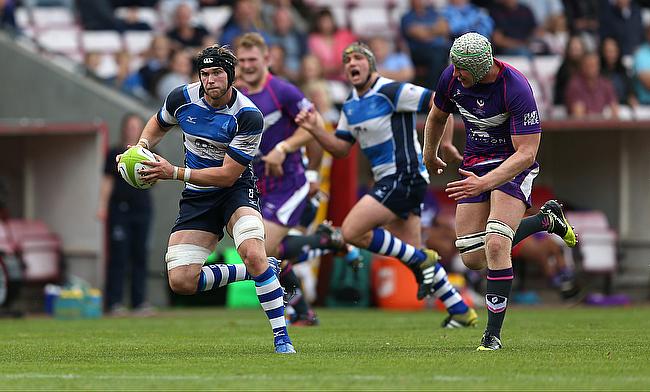 ‘We just need to focus on ourselves and take each game as it comes’ says the Darlington Mowden Park skipper.

It will be tough to catch National One league leaders Coventry.

That’s the view of Darlington Mowden Park captain Ollie Hodgson, but he admits his side will keep focusing on themselves as they look to hunt down the table toppers.

“It is difficult with Coventry playing so well this season, but we will just keep doing what we’re doing because we have put some impressive performances together,” Hodgson told ncarugby.com.

“Coventry want to push for promotion. They have invested a lot into it and fair play; they have lost just once all season.

“It will be difficult to catch them. We still have to play them twice and we also have a game in hand, but as long as we focus on ourselves and just try and get maximum points each week, then it is in Coventry’s hands whether they slip up or not.”

Since Hodgson arrived at Darlington Mowden Park, the club has looked to progress as each year has passed by.

Promotion in his first season from National Two North was followed by a couple of top six finishes and now Hodgson is on course for his highest ever league standing with the club he signed for permanently in 2014.

Hodgson has played his part in the improvements shown by DMP this season, having picked up four Man of the Match awards, but he puts their excellent campaign down to the coaches at the Northern Echo Arena.

? HIGHLIGHTS ? You can now catch up on Saturday's away win over Caldy on a muddy day at Paton Field! #MowdenFamily #ComeOnParkhttps://t.co/Qqmck6ZCqO

“We sat down at the beginning of the season and said we didn’t want to look too far ahead of ourselves. We set our goals to try and be in the top four by Christmas and we were able to achieve that.

“Defensively, we have looked much better as the season has gone on because we were leaking too many points. We have addressed that and every credit must go to the coaches as the systems they have brought in are starting to reap the rewards.

“To play for Danny and Newts (John Newton) has been great. They are top coaches and they are constantly addressing things that just need tweaking and they have pretty much got it right this year which is reflected in our performances.

“Garry Law and Mark Luffman have also helped us improve with their expertise and all of this combined, is why we are where we are in the table.”

Hodgson is pleased to back playing regular rugby at DMP again after an ankle injury kept him out for the whole of the last campaign. 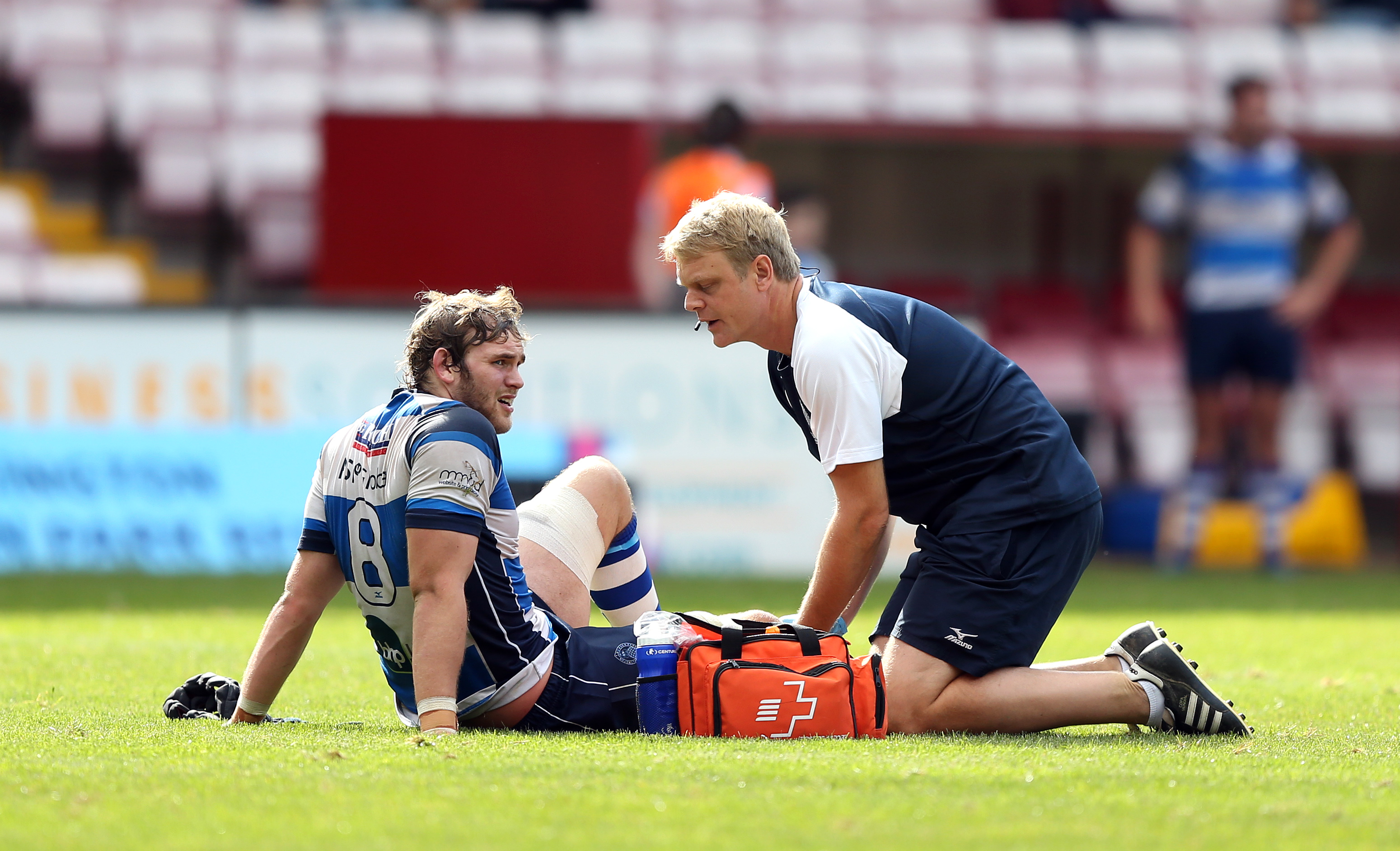 Hodgson was out for the majority of last season (Photo: Chris Booth | Shutter Press )
©Shutter Press

The former Newcastle Falcon academy player is also “honoured” to be captaining the side and the 22-year old will be leading his team out this weekend when they host Old Albanian.

Darlington welcome OAs to the northeast having won all nine of their home fixtures thus far while the visitors sit six points adrift of safety, but the forward states his side cannot take anything for granted this Saturday.

He added: “I had a bad injury at the start of last season which I never really recovered from. You don’t really realise how much you miss the game until you are out for such a long time.

“But this year, I have just enjoyed getting regular game time under my belt which has been great and I am looking forward to the rest of the season.

“This week, Old Albanian will be a difficult test because when we played them away, we lost 33-31 so we don’t want to get the double done over us by OAs. We will do our homework and have our game plan in place so will be ready for it in front of a home crowd as we look to stay unbeaten at the Northern Echo Arena.

“It would be nice to get another win just to keep the pressure on league leaders Coventry so we can keep chipping away at them, but like I keep saying, we are just taking each week as it comes.”