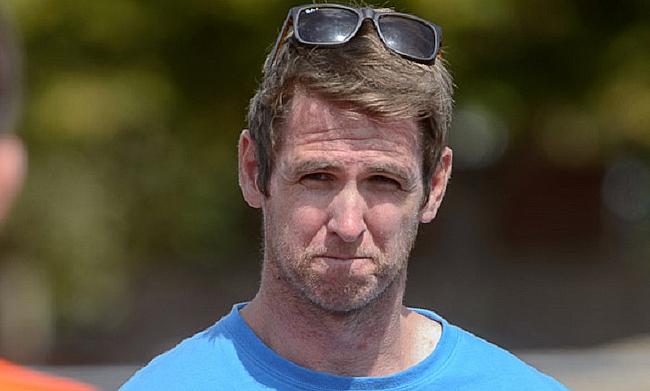 Richie Williams believes it was the ‘step up in quality’ which attracted him to the Director of Rugby role at Cambridge.

Williams’s move from South Leicester to Volac Park was confirmed in February and now he is preparing for life in National One.

Cambridge were promoted into the third tier in 2016 under the stewardship of Rowland Winter before Ross Stewart took over the reins.

After cementing themselves in National One, Williams is now tasked with taking the Blood and Sand to the next level.

“Probably just that step-up in quality is why I chose to join Cambridge,” Williams said.

“I have got ambitions to coach at the highest level that I can, so the reputation that Cambridge has means they are very ambitious.

“They finished 10th last year, but a lot of the games that we lost, we were within three to five points so there were a lot of good things that went on last year.

“At the end of last season, I also met the committee at the club as well as the players and I got the sense they are starting to build something here. It is a really exciting project.”

Williams also praised the club for making him feel instantly at home at Volac Park ahead of the new season.

“I have settled in really well,” added Williams.

“It is a welcoming club and a very well-run club off the field. The infrastructure they have got in place is really supportive of new players and new coaches coming in so the first couple of months have gone by really quickly for me.

“I met a lot of the squad at the back end of last season so that helped me shape what we have wanted to do in pre-season. It gave me an indication of what positions we needed to strengthen to give ourselves more depth.

“It has been a really good first couple of months, but probably like everybody, we are all ready to start the league season now.”

Williams joins Cambridge with a wealth of experience having coached abroad in Belgium as well as spending five years with the England Counties set-up.

Also, Williams is the Performance Director for Hungary Rugby and admits his past coaching has helped him create a style which he is excited to implement in National One this term.

He added: “Those experiences have shaped me as a coach. I have experienced different cultures and coached different types of players so I am now 100 per cent clear on my coaching philosophy and what works for me. That is probably the big thing.

“I have been in the position where I have coached some really good players and built some good contacts in and around Europe and as a result, I have been able to bring in some exciting players from tier two and tier three countries to Cambridge to give them an opportunity to play at a high level.

“Coaching at England Counties level has given me a real hunger and appetite to progress with my coaching and I think Cambridge is the sort of club that can do that for me.”

Cambridge take on current National One champions Coventry in their final pre-season game on Friday night after fixtures against Hertford and Sheffield Tigers earlier this month.

The Blood and Sand then begin the new campaign next Saturday when they host newly promoted Sale FC and Williams feels facing Coventry this weekend is perfect preparation for their league opener.

“What we have tried to do with our pre-season is get opposition who will challenge how we play,” he said. “We played Hertford in our first pre-season game which was a good test for us to look at some new combinations and some new players that came into the squad. 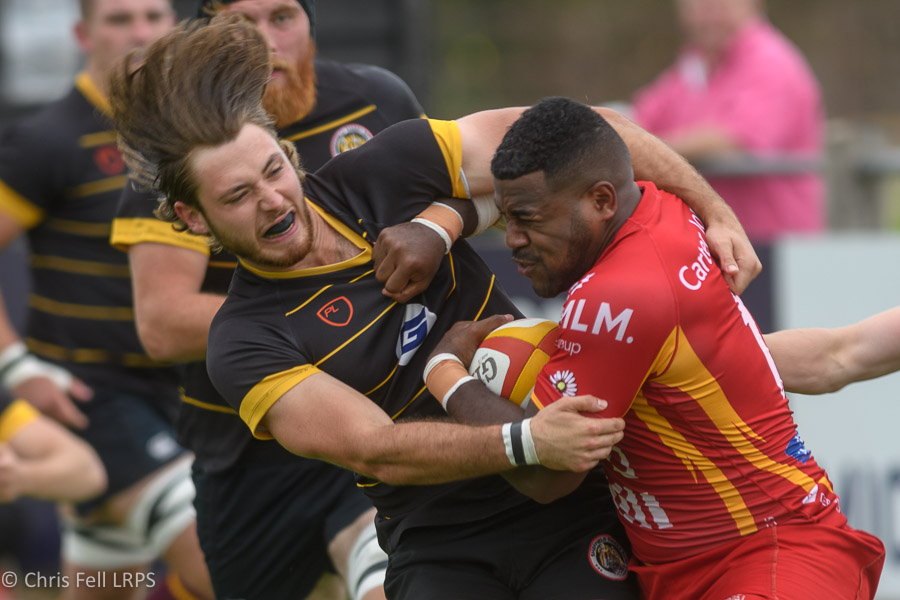 “Last Saturday, we played two fixtures against Sheffield Tigers from National Two North and the way they play, they like to keep the ball on the field.

“They put us under pressure on Saturday and with Coventry as our last pre-season game, I thought that would prepare us really well for the first league game. It will be a good test and it is exactly what is needed at this stage of pre-season.”

After staving off the threat of relegation in their first season in National One, Cambridge took another step in the right direction last year to finish nine points clear of the drop zone, but Williams is keen for the Blood and Sand to show a real improvement this term.

Williams added: “This will now be our third season in National One since being promoted so we are familiar with this level and know what it takes to finish in the top half of the division.

“What we have identified this season is that we want to improve on last season’s finish. In order for us to do that, we have now got a bigger squad to what we had previously, but I also think we have put more of an emphasis on our attacking game.

“We have not made any drastic changes, but what we have done, is build on some of the stuff the team did last year and possibly change a few systems that we have got.

“With the addition of two or three key players in key positions, I think they will help drive what we are going to do in attack. It is very exciting and we are keen to get off to a good start this season.”