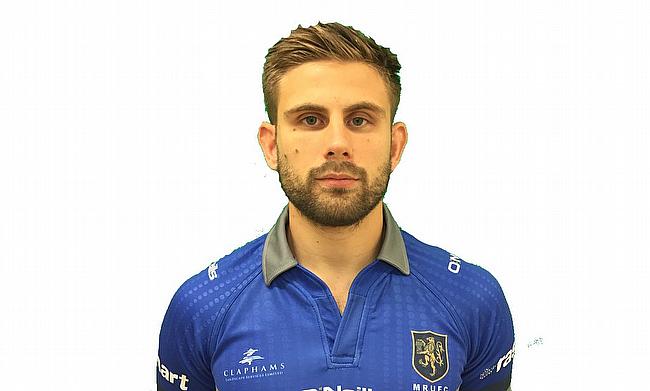 Myles Hall has revealed Macclesfield were surprised by the way they performed in the first half of the season, but insists things are on the up at Priory Park.

The Blues won promotion to National One in 2016, but suffered an immediate relegation to National Two North and they did find themselves in the bottom three of this division earlier in the campaign.

“I think it has been a tough year,” Hall told the NCA. “After coming down from National One, there seems to be a weight of expectation that when you are relegated, you should bounce straight back.

“A lot of players know that is not always the case. There are varying factors which can have an effect on how you perform in the league below and I think one of those factors is confidence. Winning is a habit so to return to those winning ways back in a league which we were so successful in has been tough.”

“I think at times this season we have tried too hard to get the right results. I think we were trying to force it too much when we didn’t need to. Mistakes crept in and teams capitalised on it so I think that was the issue to begin with. 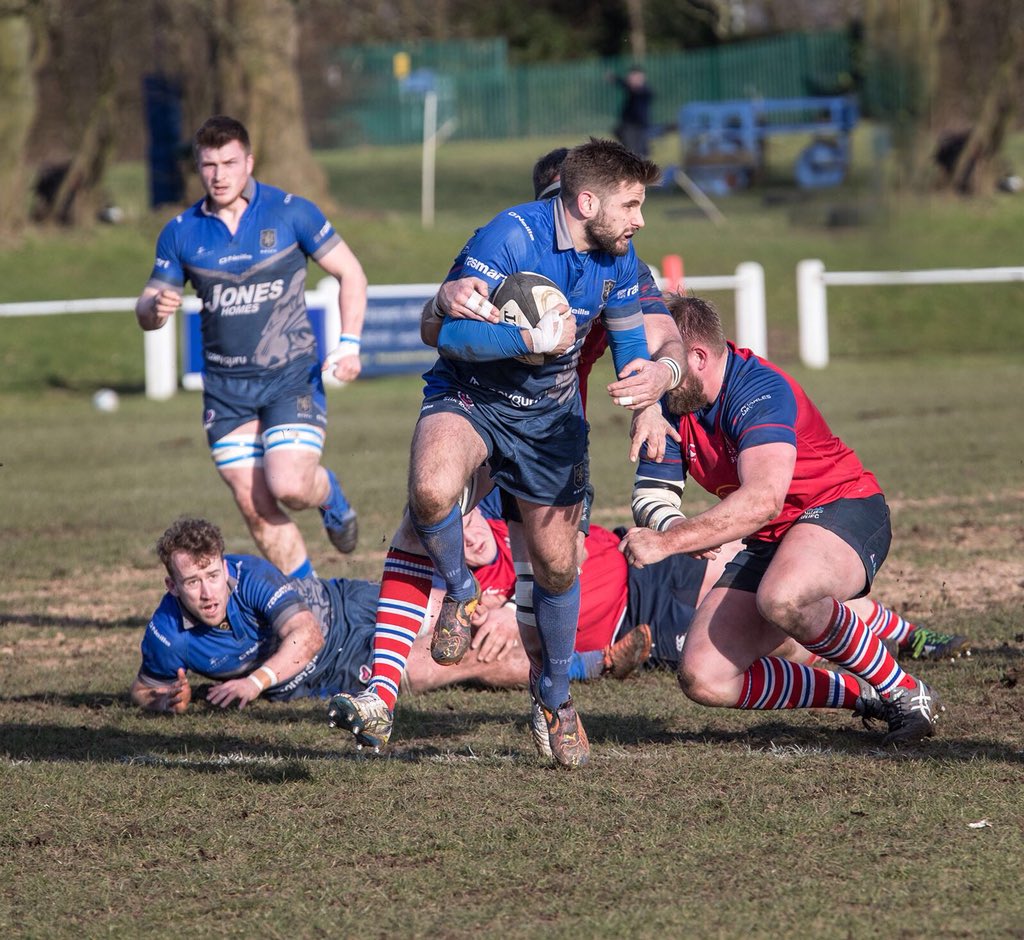 “It has been about the lads understanding that we are in a league below. It’s just taken a bit of time for us to get going.”

At the beginning of December, it was all change at the Cheshire club as Giles Heagerty was replaced by interim coach Marshall Gadd and Hall has been impressed by the improvements the side has made following just three wins from their first 13 matches.

“I was fortunate enough to play with Marshall some years ago and he is the same as a coach as he was as a teammate!” Hall added.

“He does focus on high expectations and working hard, but ultimately, we are there for enjoyment and if you enjoy what you’re doing, you will do well at it and do more of it.

We talk to Blues Interim Head Coach, Marshall Gadd, about his thoughts on how the rest of the season will pan out. Let us know how you think it will end for the Blues! https://t.co/h5nG7xUZjt

“Lads doing extras after training is increasing because they want to be there and it makes a big difference and Marshall has brought that into the club.

“I think before Marshall came in, it was a surprise that the results weren’t coming. There are very high expectations at this club and that is the way it should be.

“But, we have started to learn to relax into games more and we know that going out there and enjoying playing for this club makes a big difference.

“I think the lads will make better decisions because they don’t feel as stressed out and as conscious of their next move. They are just playing with the freedom that they can play with because we have got quality players.”

Since Gadd’s appointment, Macc have won six of their last nine games and they come into this weekend’s fixture against Luctonians 10 points clear of the relegation zone, but the Blues have three games in hand.

The men from Priory Park lost to play-off chasing Tynedale last week, but Hall is keen for his side to bounce back immediately in front of their own supporters. 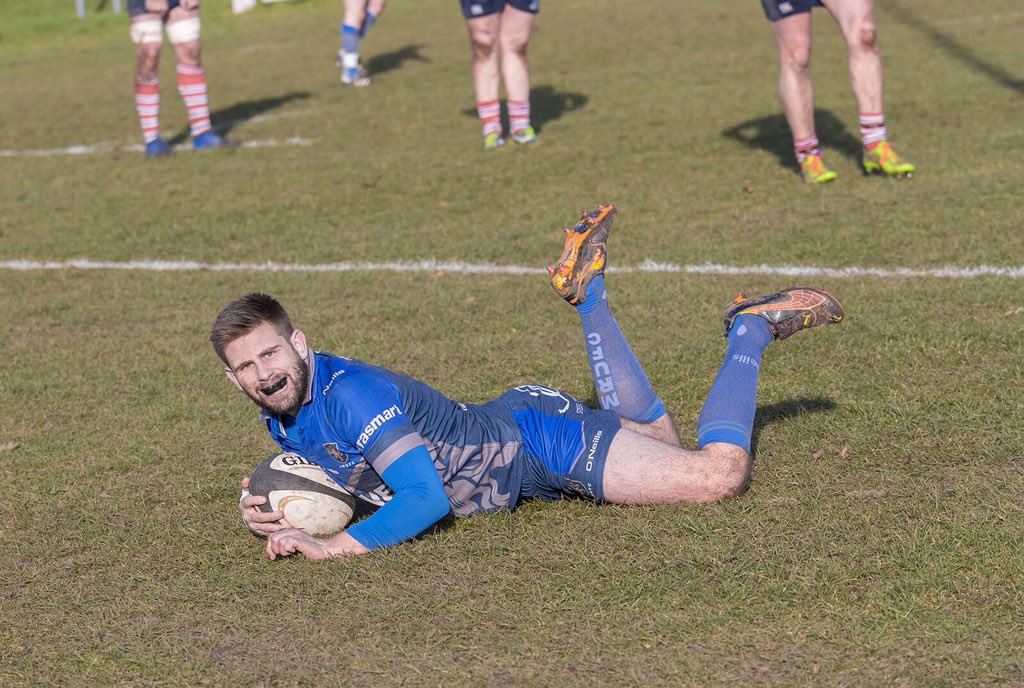 Hall, who has scored a handful of tries in recent weeks, added: “Like I said, winning is a habit and we are trying to reinstate that. The result against Tynedale didn’t go our way so it is about doing all we can to get over that little bump in the road so we are ready to go again for the next game.

“This weekend is a great chance for us to respond. Personally, I love playing Luctonians. They are a good team and I think being at home will help us tremendously because we get a great amount of support.

“The conditions are starting to dry up now which is better for me as a winger rather than slogging around in the mud so hopefully we can bounce back to winning ways!”