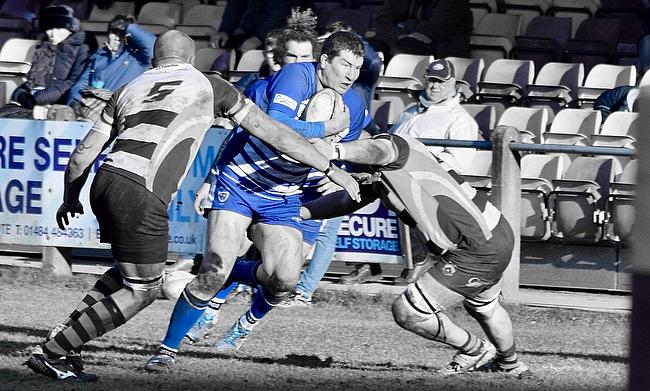 Rhys Davies believes Sale FC can stick to their principles as they prepare for one of the biggest games in the club’s history.

The second row knows that staying composed on Saturday afternoon against Leicester Lions at TMDP Park will be crucial as Sale edge closer to the National Two North title.

A victory for Jonathan Keep’s side will guarantee automatic promotion to National One and Davies admits Sale can get the desired result against the Midlands club.

“I think it is one of the biggest games we have been involved in,” Davies said.

“I was injured in my first couple of years so I have not played one dead rubber since I have been at Sale.

“We have always specialised in leaving it until the last day of the season whether that was staying up in our first season in National Two or the play-off last year so we have had a few big games, but they seem to keep getting bigger.

“Even when they are not playing well, Leicester Lions is one of the hardest places to go in the league.

“We have been in this league for two seasons now and I don’t think we have come away with anything from their place so it would be nice to end the season by taking something from there.

“We know it is going to be a huge challenge and they will be physical and enthusiastic, but I think it is going to be the same message from us in terms of keeping calm and trusting what we have been doing so we can go there and try and get a positive result.” 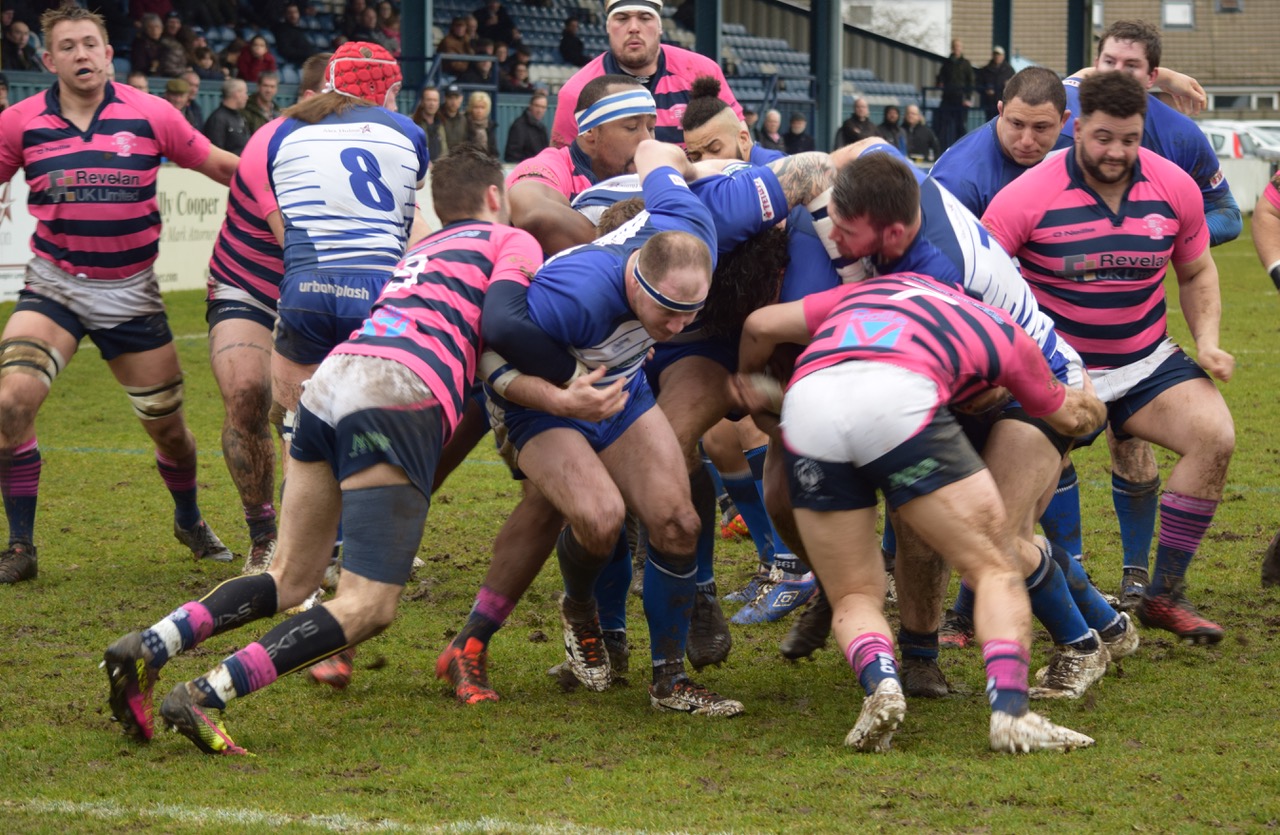 Since staying in National Two North on the final day of the 2015/16 season, Sale FC have firmly established themselves at this level.

Defeat to Old Elthamians in last year’s play-off would have been tough to take for the men from Heywood Road but after a mixed start to this campaign, Sale now enter the final round of fixtures on a 21 match unbeaten run.

“It has been really positive. I think we had a couple of hiccups early on in the season where we were trying to get things together, but since then, we have been on a really good run,” he said.

“There is a real togetherness in the squad at the moment. We have put ourselves in a couple of tricky positions in recent weeks, but that togetherness is helping us turn things around when the pressure is on.

“Blaydon have obviously not had the greatest season, but going there is never easy and coming back from 10/15 points down shows where we are at as a team and the same applies to when we played Chester at home.”

After coming from behind against Blaydon and Chester in their last few games, Sale produced a clinical performance against Huddersfield at Heywood Road in Round 29 to keep them a point clear at the summit with a game in hand.

Second placed Sedgley Park have continued to keep the pressure on the league leaders, but Sale are now on the brink of National One and Davies hopes it is another step in the journey.

“It has been a great experience,” he said.

“I was new to Manchester and moved up here for a job about six years ago. I saw the club and saw it was really ambitious about trying to get up through the leagues. There are a few of us who have been here for a while now and it will hopefully be our third promotion.”

Sale’s last defeat came against Tynedale back in October and their phenomenal run has led to them requiring just four points from their final two fixtures to secure their place in National One.

Well done to all @SaleFC today! Seeing all the @salemandj out again to support the 1st team was fantastic and appreciated by all the boys!! Let’s ALL have one last push for next week and cheer the boys on @leicesterlions1 #onesalefc #saledogs

“To win the league would be fantastic,” Davies added.

“The club was almost reformed from nothing about 15-20 years ago by Richard Tricky and in the last six years, it has been an incredible journey. Also, you just have to look at our mini and juniors section and the wider club to see the amount of work which has gone into that and it is all coming together now. There is this sort of ‘one club’ feel about the place.

“I see this as my club since I moved to the north-west so it would be great to be part of the team that helped Sale move back up the leagues.”