The forward has enjoyed a positive term at Park Lane and has played his part in Sedge reaching fourth in the table as we enter the final third of the campaign. 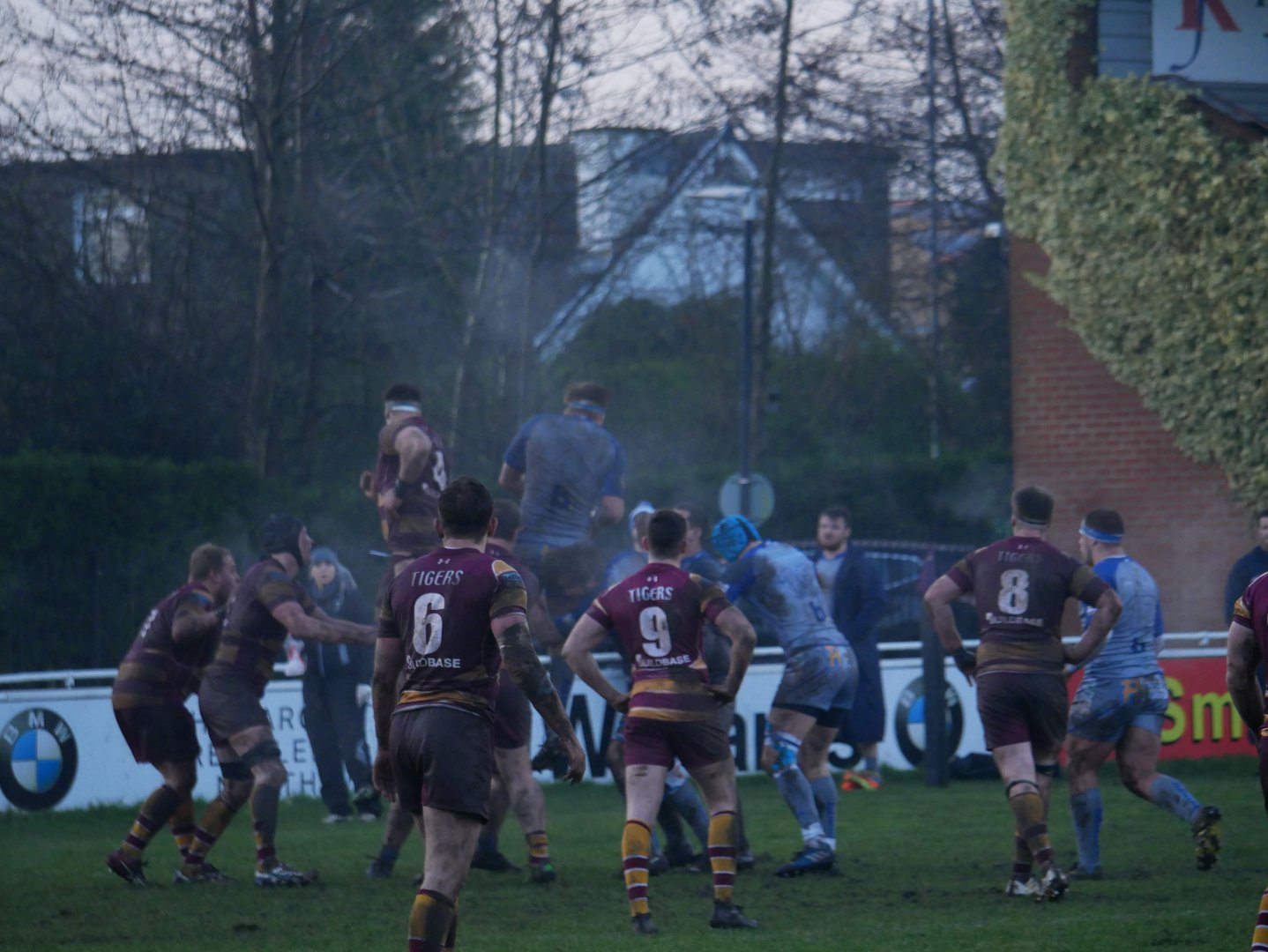 Sedge’s form over the last few seasons has seen them challenge for a promotion place and they did achieve second spot in 2015/16.

The Tigers were beaten by Old Albanian in the play-off on that occasion, but under the guidance of boss Matt Bebbington, the Manchester based-club look on course for another shot at National One as they currently sit six points off second placed Hinckley with two games in hand.

And when speaking to ncarugby.com, Phillips said: “We made a really good start to the season and we now find ourselves in a great position with a couple of games in hand.

“We did have a bit of a shaky patch in the middle of the season, but we responded really well.

“Our coach, Matt Bebbington, set the aims out at the beginning of the season and that was for us to challenge for a top two spot.

“Last season, we were quite disappointed to narrowly miss out on the promotion places, but the hard work we put in in pre-season and the game plans which Bebbs puts in place has definitely made us confident that we can challenge for the top.”

Phillips has committed a lot of his time to rugby this year as he has balanced playing for Sedge with appearing for Manchester Metropolitan University’s 1st XV.

The prop revealed it has been tough to juggle both National Two North and BUCS rugby this season, but admits playing for two sides which are flourishing is enjoyable.

He added: “There is lots of stuff you can implement from National Two to university rugby and playing for two strong teams helps with that.

“It is difficult to play two games a week and have numerous training sessions, but both the university and Sedge look after all the players who do both to make sure we can perform to the best of our abilities.

Strong result. Setting the stall out for the final push, the knockout and the sevens. Great job @MMURUGBY ?????? https://t.co/zmkE2kOtNr

“Playing university rugby and playing for Sedge has been great for me. Both have fantastic players and we are both going well.”

Whilst Phillips has been helping Manchester Met aim for a league and cup double this season, he now turns his attention to Sedgley Park duty as the side travel to Luctonians this weekend on the back of four straight wins.

Phillips feels the sequence of results the team has put together since the turn of the year has increased their belief of reaching the top two after coming through some tough fixtures against the likes of Hinckley and Tynedale.

“We have won every single match since Christmas,” Phillips said. “We have beaten some really top teams and we have come away with some tight victories so we are going well.

“Those results have filled us with a lot of confidence moving forward. We have backed that up with other performances so we are in a positive mood going into the final few months of the season.”

On clinching promotion with Sedge and lifting silverware with Manchester Met, he added: “It would be massive. This will be my last season at MMU and potentially my last season at Sedge depending on what I do after university so to end on a high would be great

“I have been in the system at university for three years now and I have made some really good friends so it would mean a lot to be successful with them this term and then match that with success at Sedge.

“We have all put in so much effort and it would be great to take that next step.”