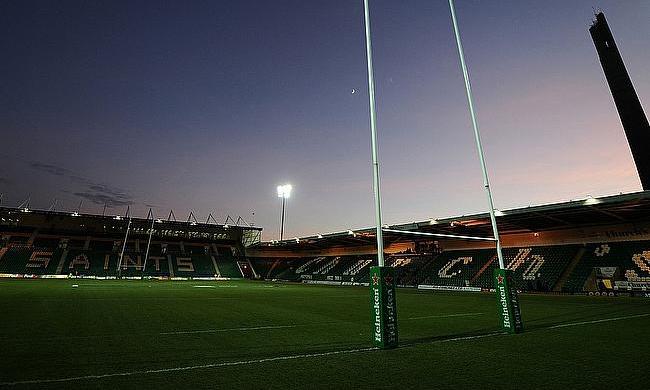 Bury St Edmunds No.8 Tui Uru will join the Northampton Saints Academy for the 2019-20 season.

The 21-year-old Fijian has played for the National Two South side for the last two seasons after making the move from Ipswich in 2017.

Uru has been part of the Eastern Counties set-up and has also represented England Counties at under-20s level as well as flourishing under the guidance of Nick Wakely at Bury.

“I am delighted to be joining Northampton Saints, and to get the opportunity to develop as a player using the wonderful facilities at Franklin Gardens,” said Uru

“It’s clear that Chris Boyd is looking to bring through young players through at the Club which is really exciting to be a part of; and I’m looking forward to working with him and the rest of the squad from the start of pre-season”.

Northampton academy manager Simon Sinclair added: “Tui has enormous potential and the thing that has impressed me most about him is his attitude; he’s humble and dedicated to becoming a better player.

“He has strong attributes for a No.8 – he carries hard, he’s quick from the base, and his soft skills are impressive.

“He trains every day before going to a full-time job, in addition to his rugby training with Bury St Edmunds, so we’re extremely excited to see how far he can go within a professional set-up here in Northampton.”

Uru will now look to end the season strongly for Bury, as the Wolfpack aim to finish in the top six of National Two South.

Next up for Bury, is a trip to Worthing Raiders on March 2nd. Kick-off is at 3pm at Roundstone Lane.