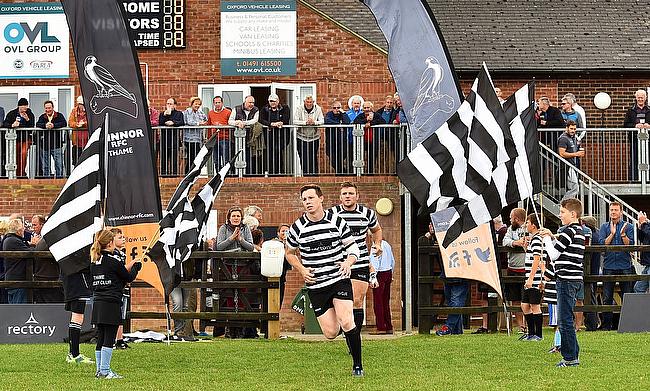 Danny Barnes says last season’s disappointment for Chinnor will act as a motivation when they face Sedgley Park in the National Two play-off.

Just over 12 months ago, Matt Williams’ side missed out on a top two spot on ‘Games Won’ in National Two South.

Ahead of their clash with Sedgley on Saturday afternoon, Barnes knows his side can use that near miss to help them clinch promotion to National One this time around.

“Obviously last year, we came joint second and we didn’t get that play-off spot,” the former Munster and Newcastle Falcons player said.

“We have gone one better this year and we have guaranteed that play-off spot which is great so now we can use last year as motivation to get the job done and get us promoted.

“There are guys that have been involved with the club for the last three/four seasons. This is my second season and as a group, we have put a lot of time and effort into this so we’re really hungry and motivated to see it out properly.

“Come Saturday, it is going to be about who wants it more so hopefully things that we have done this season will help us get it right on the day.”

Chinnor will host this weekend’s play-off after finishing on 131 points – five more than Sedgley Park achieved in National Two North – and Barnes feels being at Kingsey Road is a positive. 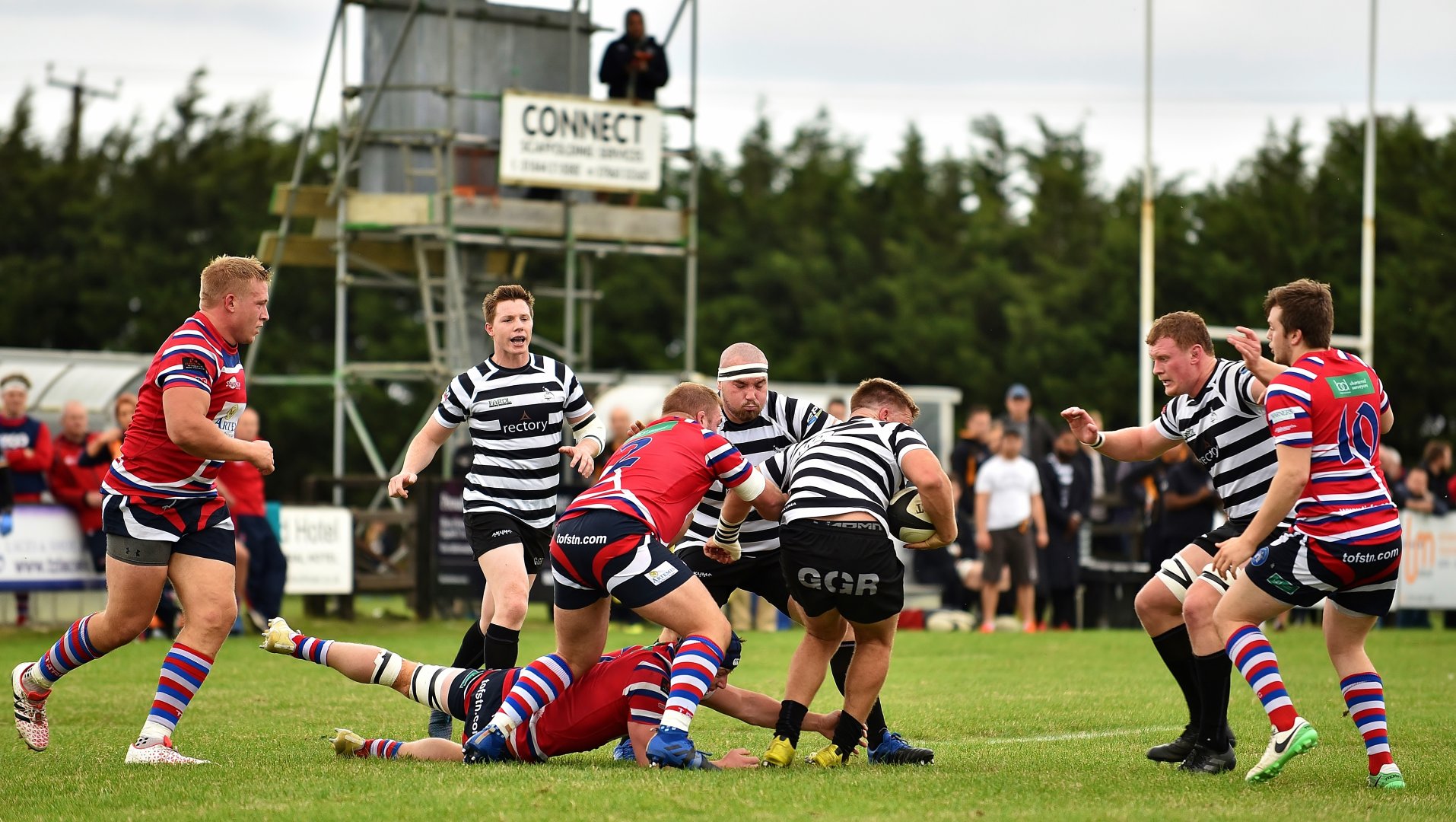 “I think home advantage will help,” he added. “I think we will get a decent ground down and there has been a lot of buzz over the last couple of weeks from people around Chinnor.

“It is history for the club if we can progress pass this point so being a home will definitely play a big factor.”

The Black and Whites have lost just twice at home in two years which highlights just how strong they are on their own patch, but Sedgley Park travel to Oxfordshire in blistering form.

The Manchester-based club have won 14 of their 15 matches since Christmas and come into this play-off tie on the back of an 80-19 victory over Sheffield Tigers and Barnes is aware of the weapons Sedge have at their disposal.

Barnes said: “Over the last couple of weeks, we have had an idea that we would be playing them so we had a look at some of their footage.

“Traditionally, they have a big pack and strong ball carriers so that will be something we definitely need to target to make sure they don’t gain any momentum.

“They have also got some pacey backs out wide and a couple of their wingers have got a bit of gas so we need to be aware of that.

“They look like a dangerous side. They have scored quite a lot of points in the last couple of months, so I am sure they will be coming in with quite a lot of confidence, but hopefully we can capitalise on a couple of things we have picked up on which we think we can exploit.”

While Sedgley Park target a return to the third tier for the first time in five years, promotion for Chinnor would be the highest level the club has ever reached in their history.

After captaining the side for nearly two seasons, Barnes knows just how much a place in National One would mean to the Oxfordshire club if they were to achieve success on Saturday.

He added: “I am really excited for the game. It has been a while since I had this kind of pressure and anxious feeling when thinking about a game like this!

“I’m excited for the boys and the whole club. I know how much it means to a lot of people and I’d really like to do it for those people that have been following Chinnor for a long time.

“Getting promoted at any level is something special and it doesn’t happen a lot in someone’s career. A lot of time and effort has gone in over the last few years to put us in the best position to go forward and we have done that.

“Now, we have the chance to piece it all together on Saturday and to get over the line would be very satisfying. I think a few beers will be had after the game if we can get that right!”