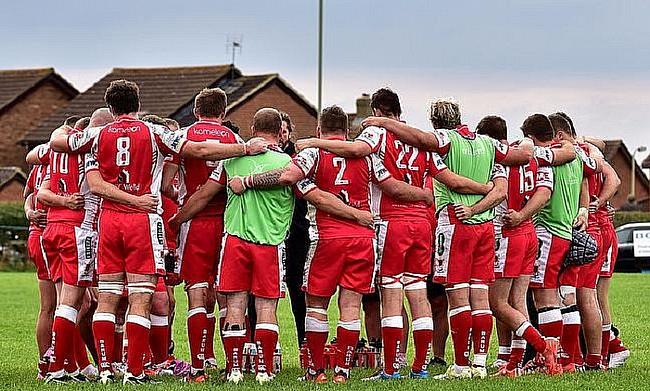 Barnstaple have been told to remain focused in the final month of this season if they are to avoid relegation from National Two South.

Barum are preparing for a crucial run of fixtures against some of their rivals, beginning with a showdown at home to Broadstreet which takes place this Saturday.

The Devonshire side are currently four points clear of the drop zone having won just one of their last seven matches and that form has dragged them into a fight for survival.

But head coach Steve Perry, who guided Barnstaple to safety in their first ever season at this level last year, is confident that his side can survive in this division but only if they stay concentrated.

“The standard of this league is at such a good level,” said Perry. “We have really adapted well and over our two years, we have performed well.

“Last season, we won nine games and with four matches left to play this year, we are already one away from beating that total. We had a good pre-season and we have shown progress.

“But, there have been a lot of attritional games this year so it has been difficult to maintain the level throughout. We have also lost players and it is hard to continually strengthen and that has affected performances.

“It would be tremendous for us to once again stay in this division because it is such a good club to be a part of, but we must stay focused if we are to do that.” 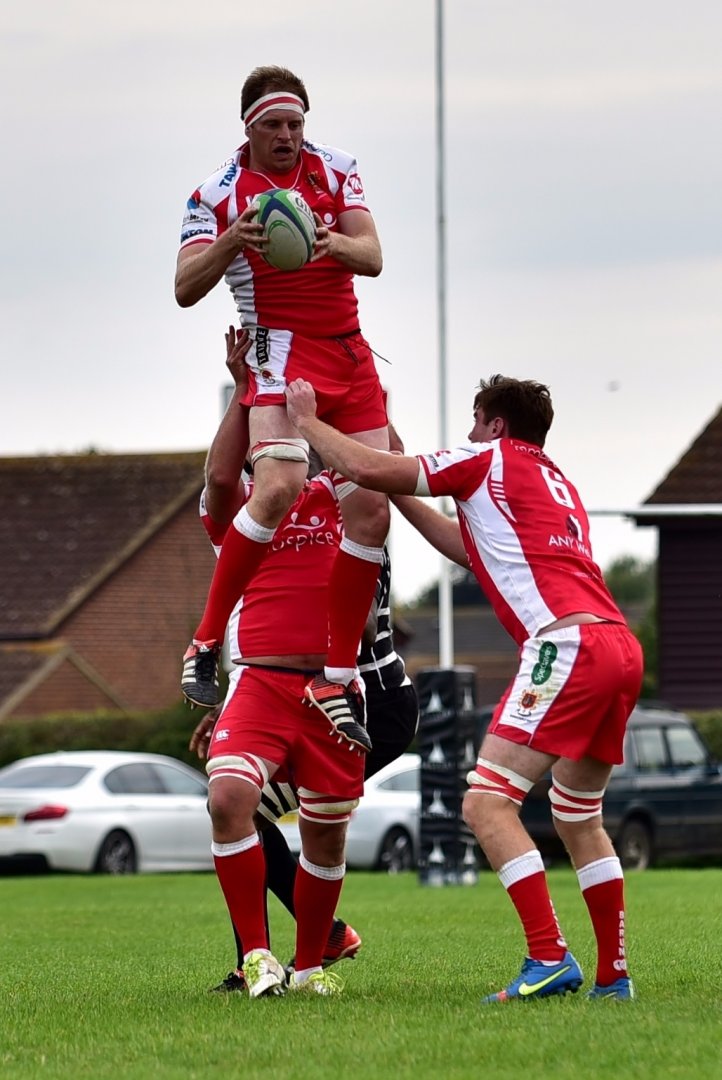 Barnstaple’s poor run of recent form has coincided with an upturn in results by some of the teams around them.

The likes of Clifton, London Irish Wild Geese and Old Redcliffians have all picked up some excellent victories over the last two months which has seen Barum move closer to the trapdoor

After Broadstreet this weekend, the men from Pottington Road also have to face the aforementioned Old Reds and Wimbledon, but despite a crucial month ahead, Perry isn’t looking past the first fixture of April.

He added: “Over the course of this season, the squad has done really well in my opinion. Our form has not been the best recently and the miraculous turnaround by the teams around us hasn’t helped.

“We just have to relax. We play Broadstreet on Saturday and both clubs will be aware of the opportunity. There has been some strange results across the division this year so we have to focus on the weekend and concentre on what we have to do.”