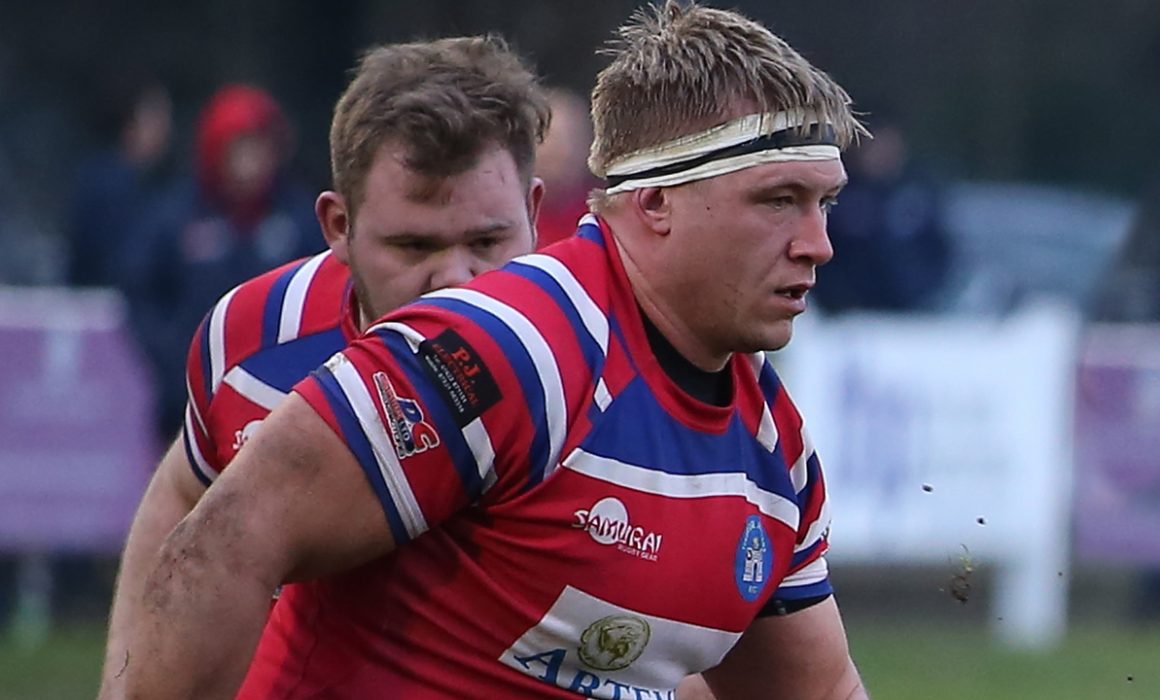 Mike O’Sullivan insists Tonbridge Juddians are aware of the challenge which faces them in National Two South after an excellent 2017/18 campaign.

TJs were promoted to the fourth-tier last year and performed superbly to finish sixth in the division.

The Kent-based side won 17 of their 30 matches last term and lost just one of their final six games on route to a top six finish.

However, Sullivan admits they are wary of ‘second season syndrome’ as TJs aim to build on what they achieved last year.

@TJRFC 38-26 @BSERugby a great end to a great season for a cracking bunch of guys pic.twitter.com/uChTVsGzwo

“It is an interesting one,” said O’Sullivan. “Everyone talks about ‘second season syndrome’, so I think it’s something we are aware of.

“I think the first year is where you’ve almost got nothing to lose. You’re a bit of an unknown entity.

“Most of the teams we played last year had never played us and they may have subconsciously underestimated us.

“Teams will look at where we finished last year and appreciate that we are a decent outfit so I don’t think we are going to have any easy games and I don’t think anyone will take us lightly.

“In terms of aims, nothing is concrete, but I think improvement is always the clear and obvious one.”

Across the National Leagues, Tonbridge Juddians were certainly one of the surprise packages and to improve on sixth place this season would be a brilliant achievement.

Out of all the promoted teams in both National Two North and South, Peter Dankert’s side finished in the highest position and O’Sullivan puts that down to TJs sticking to their principles.

“It [last season] was extremely positive,” he added.

“We spent quite a long time trying to get out of National Three and up to National Two. When we finally got there, we wanted to make sure we stayed there and that was the initial goal. It was just a matter of staying up and competing.

“We made a really good start and won three of our first four games. We then went on a bit of a losing streak and we learnt a lot from that because it brought us all back down to earth.

“We seemed to just crack on from there. We didn’t reinvent the wheel or change much and what was really pleasing was how we finished the season.

“When you find yourself in the middle of the pack where you know you’re not going to go up or go down, it can be quite hard to keep the concentration and lucky for us, that wasn’t an issue.

“Overall, ending the season where we did was way beyond our expectations but the manner in which we achieved our success was pleasing.” 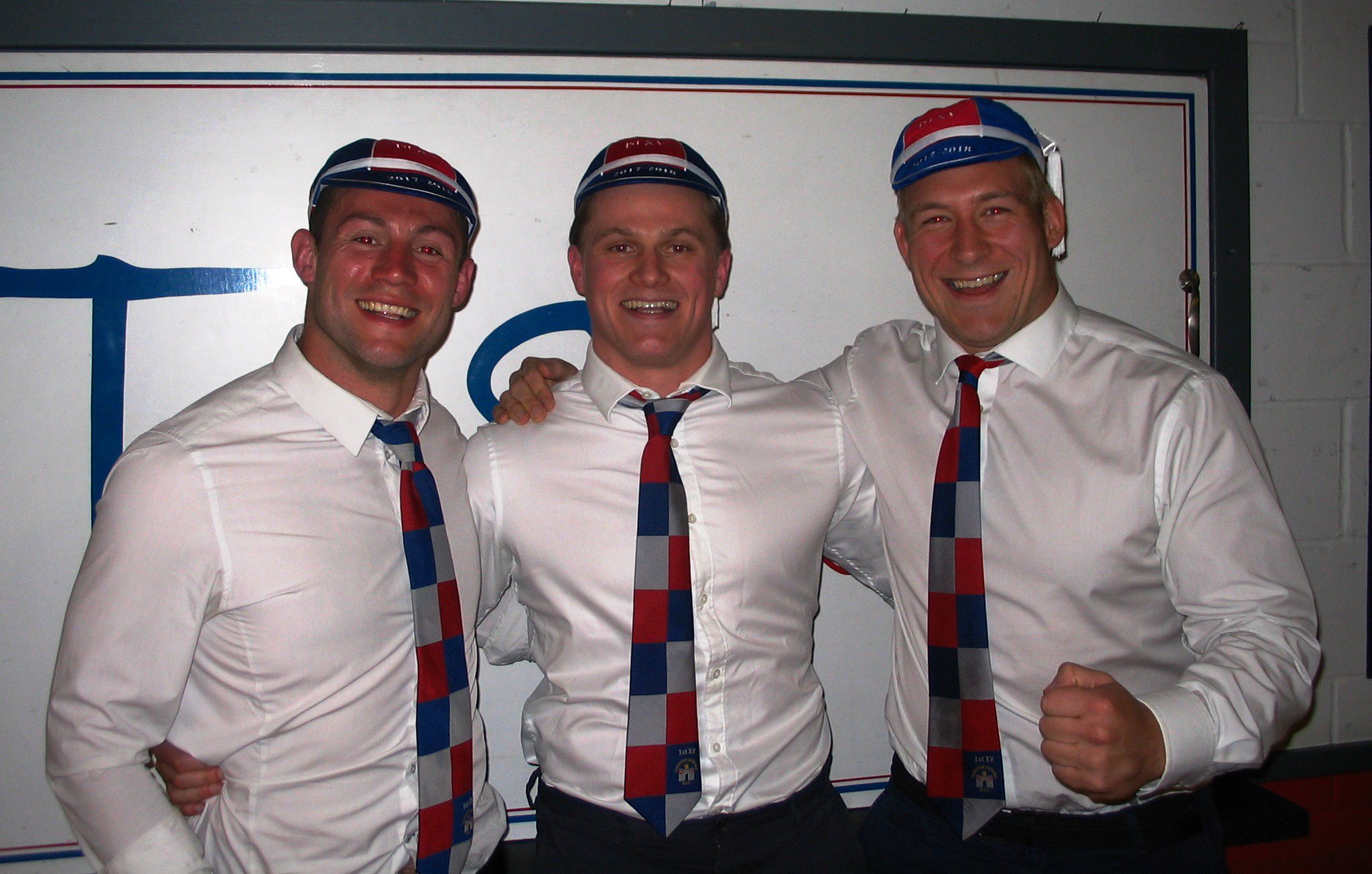 O’Sullivan, who is entering his sixth season at the Slade, reiterated how pleased he was with the way his side ended last term as TJs lost just twice in the final two months of the campaign.

And the captain feels the momentum generated created a good platform heading into this pre-season.

“The off-season seems so short nowadays,” O’Sullivan said. “It doesn’t seem that long ago we were finishing up the season in April so you can still feel the buzz within the team because of those results we finished on.

“We showed to ourselves as much as anyone that if we trust the system, play the expansive rugby we want to play and be clear in our execution, we can do it and we were dangerous when we did that.”

Tonbridge Juddians will be hoping to continue impressing when they begin the 2018/19 campaign at home to newly promoted Birmingham and Solihull on September 1st.

No sooner has our N2S debut season finished but we are getting ready for next season with a key addition to an already very exciting back line https://t.co/fSwjhh29zE pic.twitter.com/UvfdbFtfjL

TJs have added a few players to their ranks during the summer with former Cornish Pirates man Toby May being one of the standout signings, but O’Sullivan is pleased that the majority of the squad has stayed together.

He added: “The coaches have done a great job by getting players in for key positions. We have added some depth.

“Injuries are so big at any level in any sport, but you just can’t have the depth you’d probably like in our league so any depth you can add in any position is going to help.

“The boys that have come in have all bought into the club and all want to be here. They saw everything we did last year and are excited by the project.

“To be honest, I think what is more important is that we have retained. That helps build a culture and understanding otherwise you spend the whole of pre-season and the first handful of games trying to build.