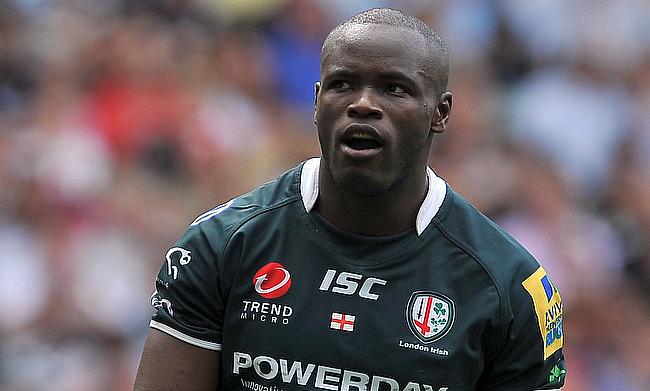 The Wild Geese currently sit bottom of the division after seven matches and the men from Hazelwood are yet to record a victory this term.

Lee Starling’s side suffered their latest defeat against Worthing Raiders as they were thrashed 41-14 last Saturday and the club are currently 12 points off safety.

However, Ojo, who is combining his playing time at London Irish with a coaching role at the Wild Geese, has revealed spirits remain high within the club despite a tough start to the campaign. 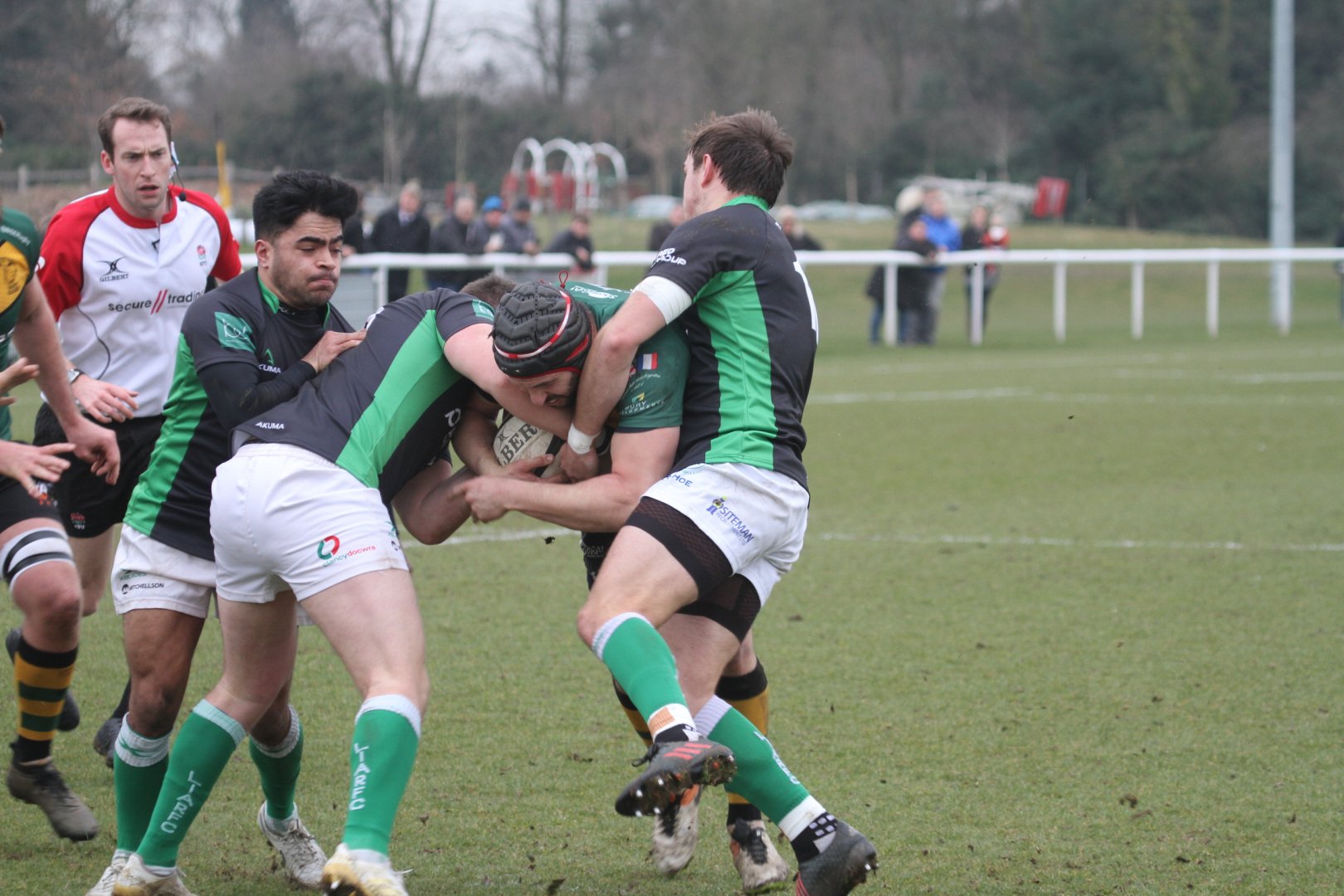 “The mood is really good, but it has been tough,” Ojo exclusively told ncarugby.com

“I have been there as a pro when results aren’t going your way and your performances are actually getting better each week, but it is the usual case of trying to get that first win.

“The boys are in really good spirits and we are confident of turning things around. We have just got to stick with it and work through it because we are definitely seeing improvements in performances every week.”

While Ojo hopes to be revelling in a Wild Geese win sooner rather than later, the current London Irish winger celebrated a personal milestone last weekend.

The 33-year-old played his 290th game for the Exiles which means Ojo is now the club’s joint record appearance holder alongside Dave Paice.

Paice retired at the end of last season, but Ojo doesn’t have any immediate plans to also hang up his boots.

However, Ojo did reveal he does have one eye on the future. Currently, he his thoroughly enjoying being part of the coaching staff at the Wild Geese and it is something he could pursue further down the line.

He added: “It is definitely an option. I have just finished by Level 3 badge with the RFU so I have got that as well.

“Coaching is something I have always enjoyed and working with the Wild Geese this year is great because it is a good group of boys.

“We have not got the results as yet which is the life of a real coach when things aren’t going the way you want them to, but in terms of the coaching itself and the environment, I enjoy it and we will see if that is something I want to pursue in the long term.”

Ojo’s coaching role is an example of the strong link between London Irish and the Wild Geese and already this season, the National Two South side have seen some of their players feature for the Exiles.

The likes of Ben Atkins, George Frampton, Brandon Baker, Sam Collingridge and Caolan Englefield were all named in Irish’s A-League side who played against Northampton Wanderers last month.

Ojo believes the healthy relationship within the club, as well as the experience the Wild Geese players are gaining at National League level, can only be positive for London Irish as a whole.

“The relationship is brilliant,” Ojo added. “I guess that has to be the ethos. If the two clubs can complement each other, then hopefully both will benefit in the long term.

“The National Leagues are essential for this. For young players, that gap from schoolboy rugby or U18s rugby to men’s rugby is quite a big step up and I think you will only really see what players are capable of in a National League environment.

“A lot of first year academy guys will get a lot of game time with the Geese and sometimes, Geese guys that push on, might get appearances in our A-League teams or our friendly fixtures.

“It only takes one person to see you in either of those environments to say ‘he is ready to make the step up and push on’.

“The pathway is there and for the guys on the fringes, you need to be playing and the National Leagues are a great place to ply your trade.

“It is a vast learning curve, don’t get me wrong, but you have just got to live in it, thrive in it and make the most of it because it stands you in good stead for what comes in the future.”

For now, the Wild Geese will be focused on their forthcoming National Two South fixture with Redruth.

The Reds currently sit second in the table after four straight wins and they will arrive at Hazelwood in a confident mood, but despite the tough opposition this Saturday, Ojo feels Wild Geese are not far away from their maiden victory.

“We have had a slow start, but the club has kind of been in transition with new players coming in who need time to gel, but nobody else is going to give you that time!

“Some of the stuff we are trying to instil as coaches is definitely coming through so maybe we need that little bit of luck and consistency to try and pick up that first win.”