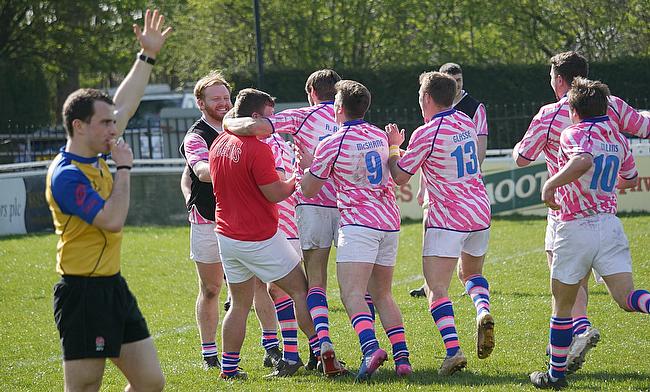 The National League Teams of the Season will be revealed on ncarugby.com this month, featuring some of the best performing players across all three divisions from the start of the campaign up until the cancellation of the term.

Recently on ncarugby.com, we produced season reviews from all 48 clubs as well as bespoke interviews from around National One and National Two.

Clubs are also sending in their ‘Memories of the Season’ as we take a look back at some of the standout moments from a thrilling 2019/20 campaign.

So, stay tuned to ncarugby.com over the next couple of weeks to see who makes our Teams of the Season.

In the meantime, check out our Season Reviews here