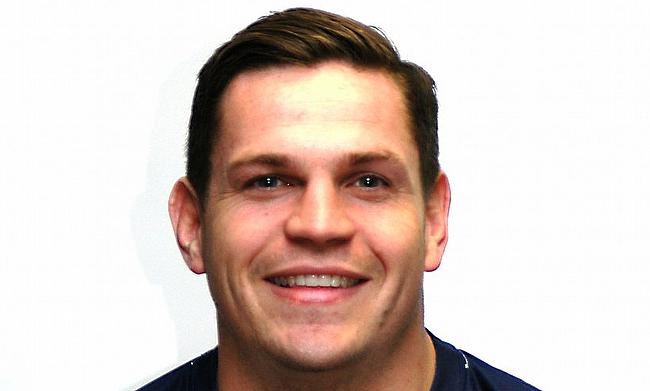 Phil Boulton insists Coventry will come into this Saturday’s clash against Caldy with a professional approach as the Midlands club aim for the National One title.

A 24th consecutive victory at Butts Park Arena has left Coventry on the verge of clinching promotion to the GK IPA Championship.

Club captain Phil Boulton has been delighted with the way the season has panned out for Cov and he believes their progress is down to hard work. 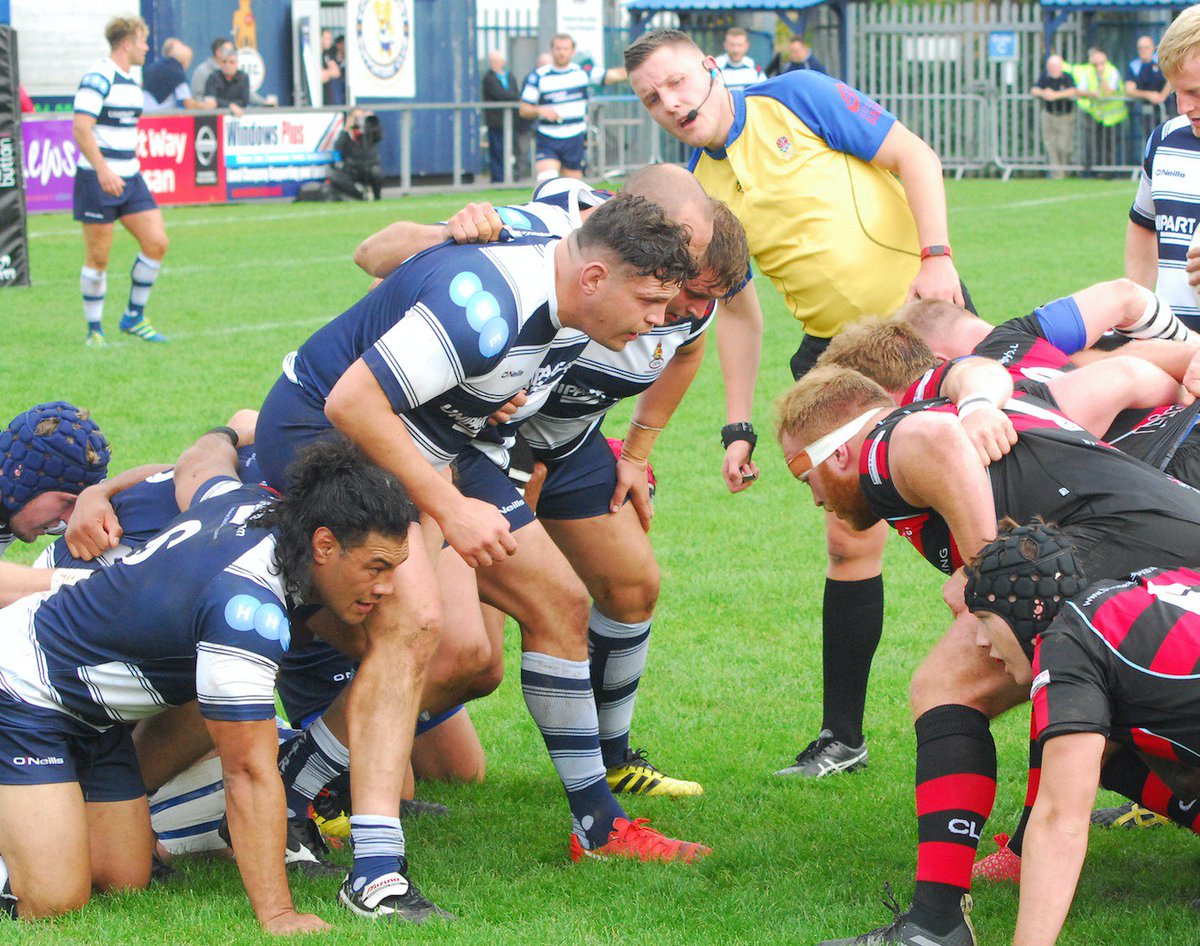 “It has been a tough season and we knew it was going to be like that,” Boulton told the NCA.

“I think we will always feel pressure playing for Coventry in this league. We are the best supported club in National One and there are a lot of expectations which we carry ourselves.

“The coaches are always setting high standards and Jon Sharp our chairman also aims high so there is that expectation to perform.

“Obviously, we are very pleased to be sitting at the top of the table and in a really good position, but it has not been by accident.

“It has been born out of a load of hard work from all the players, the coaches and everyone connected to the club so it has come together quite nicely.”

Boulton joined Coventry alongside Winter at the beginning of last season and the progress the Midlands club has made since the Director of Rugby’s arrival has been impressive.

After a top four finish in 2016/17, Coventry have lost just one of their 24 matches this term and a recent victory over second placed Darlington Mowden Park seems to have been a defining moment in their quest for promotion.

Cov clinched a commanding 42-0 win over their nearest challengers and DMP lost their last game against Rosslyn Park to leave Coventry with a 30-point lead at the summit.

“To nil a team that’s the next best team in the league and been unbeaten at home all season, to not even let them get a point, says everything about the performance.” ?

“That game [against Darlington Mowden Park] was a challenge,” Boulton said.

“For the first time, I didn’t feel like the pressure was on us and we enjoyed every aspect of that week. We nailed everything leading up to the game. Coaches and players work so hard analysing opposition and training was spot on.

“We travelled up the night before to give everyone a bit of an extra rest and it was a really good feeling going into the game.

“Everything clicked. Everyone knew what was expected of them and it was an important result.”

Having followed up their victory in the North East with a hard-fought win over Old Elthamians in Round 25, Coventry travel to Caldy knowing their fate is in their own hands.

If they secure maximum points in the Wirral on Saturday, then Coventry will be returning to English rugby’s second tier for the first time since 2009/2010. 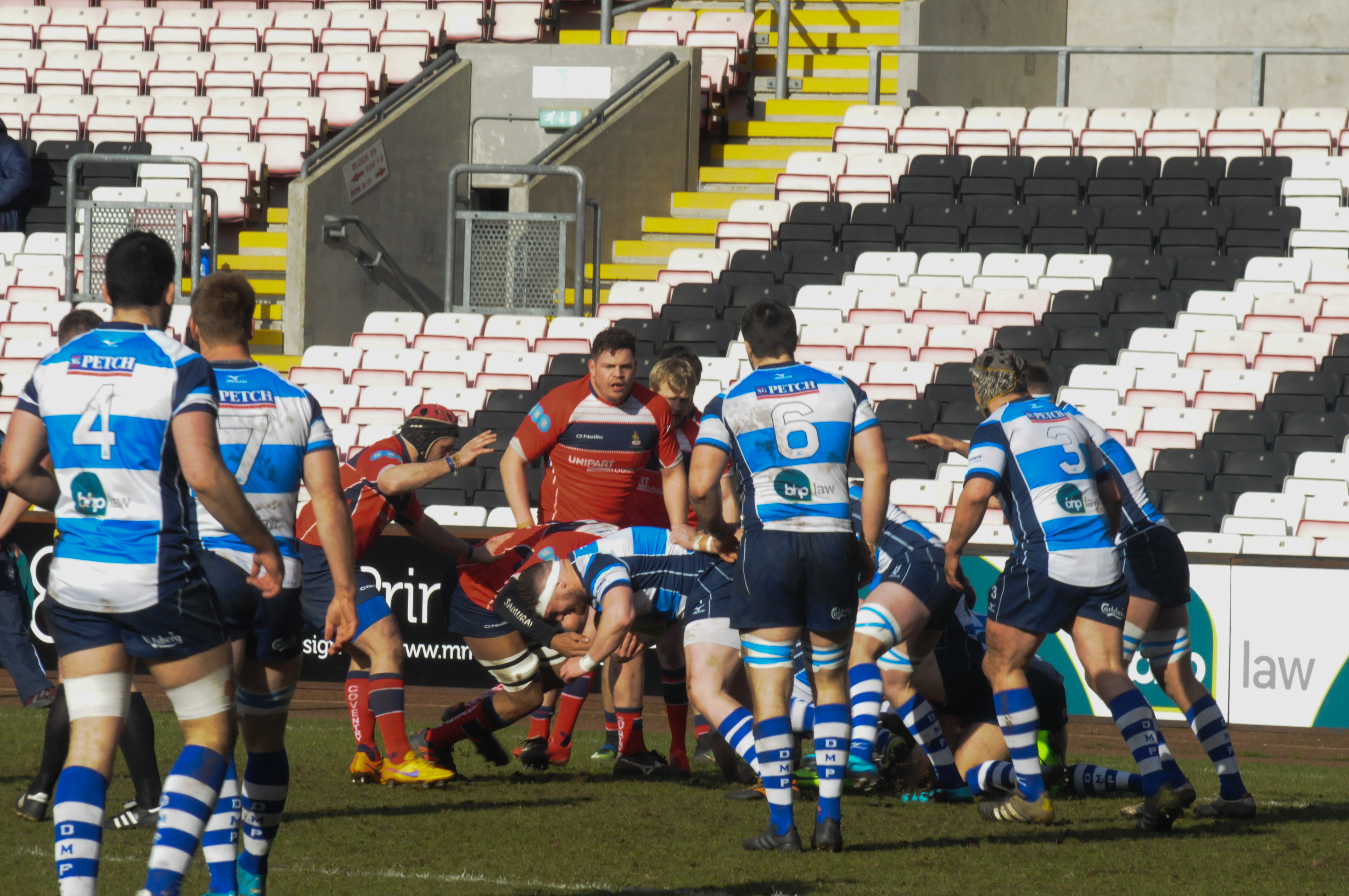 After back to back wins, Coventry are on the verge of the Championship. Photo Credit: Nick Meredith

Boulton said: “They [Caldy] were a tough team coming to us. We know any team at home in this league are probably twice the team they are away.

“They are not going to roll over and they will want to win the game as much as we do.

“The chance we have this weekend is massive because in all but name, Coventry is a Championship club. The facilities we have got plus the support base is right at top of the Championship let alone National One.

“I can’t really speak about what has gone on previously, but Rowland has made it clear that reaching the next level has always been the objective.